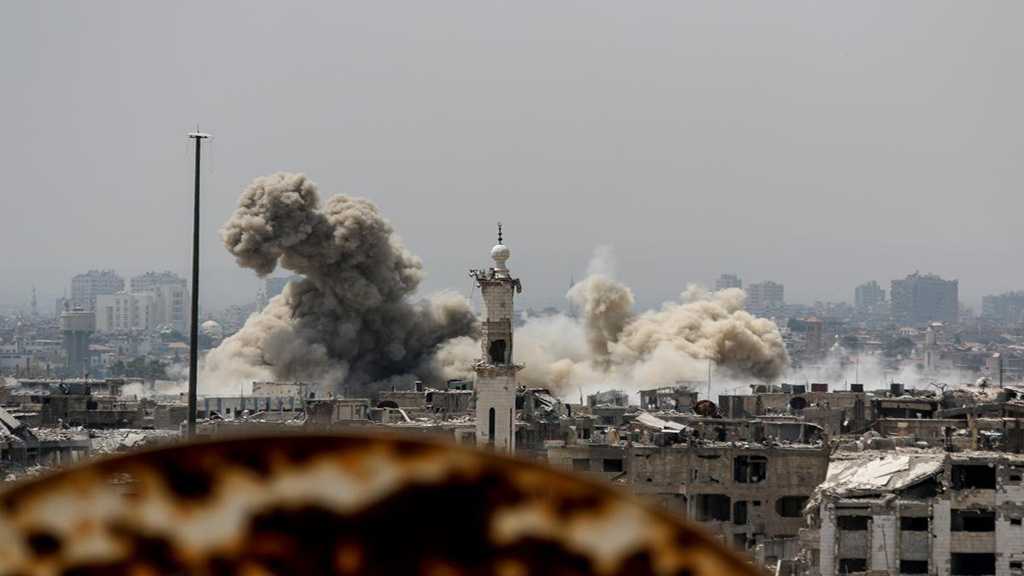 On November 16, the US-led coalition confirmed that it had carried out strikes in Syria’s Deir Ez-Zor province but claimed that no civilian casualties resulted from the operations, according to US military spokesman Col. Sean Ryan.

However, airstrikes by the ‘coalition’ resulted in the death of some 40 people, mainly women and children, in Deir Ez-Zor province, the Syrian Arab News Agency [SANA] reported.

The report came after Col. Sean Ryan, spokesman for Combined Joint Task Force Operation Inherent Resolve, confirmed on Friday that coalition strikes had taken place in the area on Thursday, insisting that no civilian casualties have been recorded.

Prior to the spokesman's statement, SANA first reported on Thursday that 17 civilians were killed in Bu-Badran.

However, later in the day, it said the civilian death toll from the US-led coalition airstrikes in Deir Ez-Zor province had reached 23. According to the news agency, the strikes targeted the residential areas of the villages of Bu-Badran and al-Sousa.

The coalition regularly carries out airstrikes in the eastern Deir Ez-Zor province.

On November 9, media reported that 26 civilians, including women and children, were killed in an airstrike by the coalition on the city of Hajin.