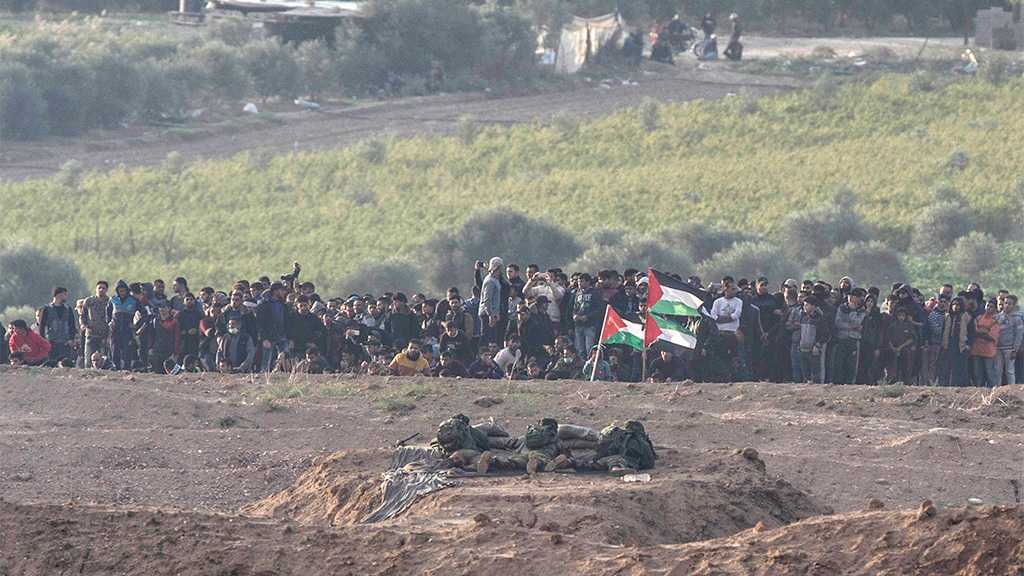 Outgoing “Israeli” War Minister Avigdor Lieberman said on Friday that he does not remember whether he tried to push his cabinet to assassinate Hamas chief Ismail Haniyeh.

About a month before being assigned in his post, Lieberman vowed to kill the resistance leader “in 48 hours” if the bodies of “Israeli” soldiers held in Gaza were not returned.

His Friday comments came as a response to a question from a Haaretz reporter during a tour of the “Israeli”-occupied communities near the Gaza border.

During the tour, Lieberman doubled down on his criticism of the Zionist government's policy on Gaza, which prompted his resignation on Wednesday.

Lieberman accused cabinet members of being two-faced, torpedoing his moves in the cabinet meetings before attacking him in the media. Those cabinet ministers, he said, "who torpedoed any solid decision during the daily cabinet meetings, went on air the next day and said, 'what about Haniyeh, what about the 48 hours?'"

Regarding the truce “Israel” reached with Hamas on Tuesday after three days of Palestinian resistance against the “Israeli” attacks, Lieberman said that "we are feeding the monster and if we don't stop it from getting stronger and gathering force, we will have Hezbollah's twin in a year… we bought short-term quiet that will harm the long-term quiet."