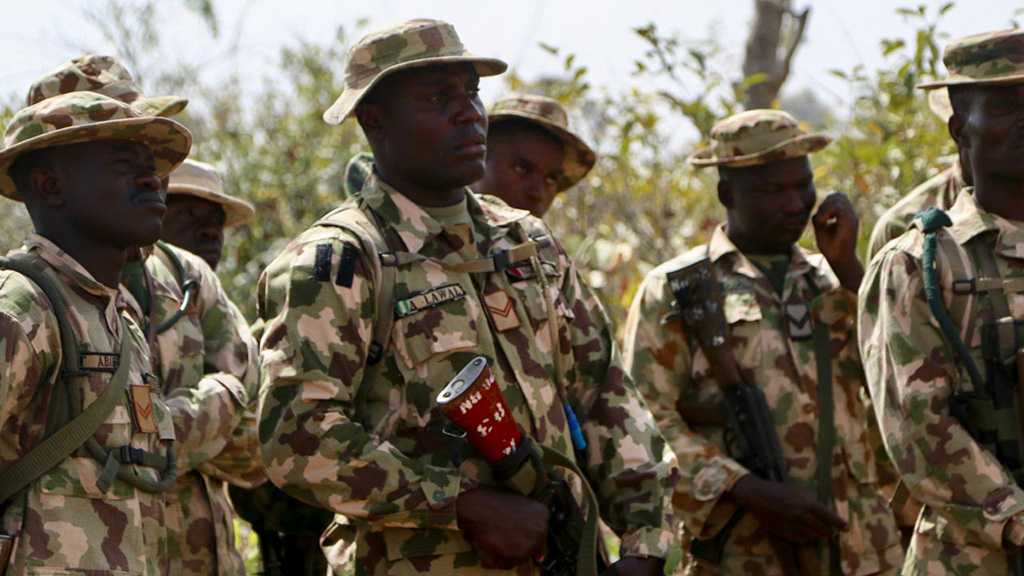 At least three Nigerian soldiers were killed and several missing after a Boko Haram attack on a military base in the country’s northeastern Borno state, military and militia sources told AFP Thursday.

Boko Haram terrorists, believed to be from the Daesh-affiliated [the Arabic acronym for terrorist ‘ISIS/ISIL’ group] West Africa Province, late Wednesday attacked the base in the town of Kareto, 150 kilometers north of the state capital Maiduguri.

The militants temporarily dislodged troops from the base before being repelled with aerial support, the sources said.

“We lost three soldiers in the fight and several others are still missing,” a military officer in Maiduguri told AFP.

“The terrorists were smoked out of the base by a fighter jet which deployed to the scene,” said the officer who asked not to be named because he was not authorized to speak on the incident.

Troop reinforcements were sent to the base, the officer said. It was not clear if the terrorists took away weapons.

A civilian militia fighting Boko Haram in the area said troops withdrew to the town of Gubio, 60 km away, while Kareto residents fled across the border into Niger.

“The bodies of three soldiers were recovered after the attack,” said the militia who preferred not to be identified.

“More troops have arrived in Kareto but most residents have not returned,” he said.

It was the second attack on the military base in two years.

In April 2016, a Boko Haram raid left 24 soldiers wounded, according to military authorities.