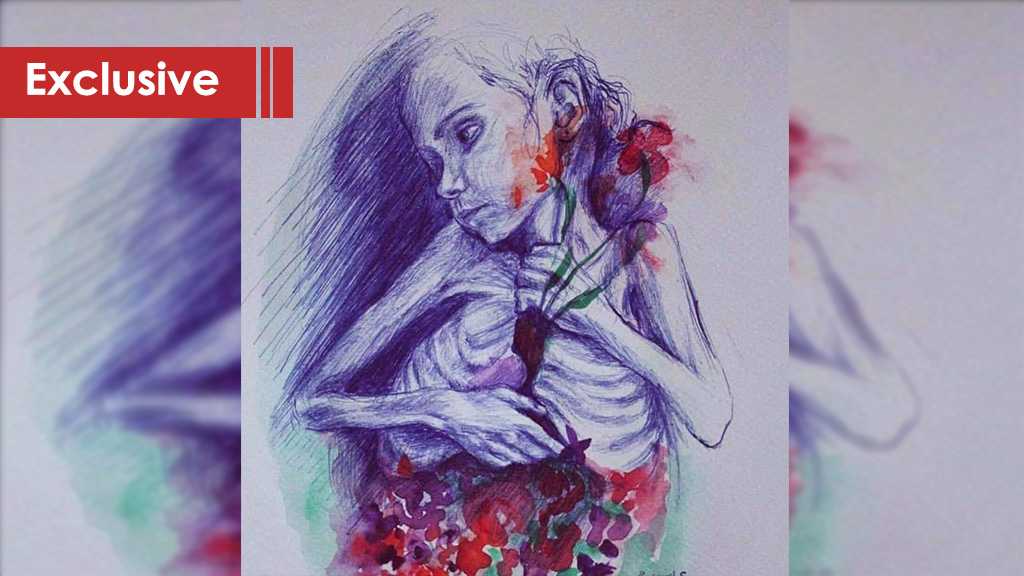 In Yemen, people get up early in the morning because of war, death and famine…

Although Yemen occupies a large noticeable area on the world map, it can barely go noticed in the hearts and minds of the entire people.

{The example of those who spend their wealth in the way of Allah is like a seed [of grain] which grows seven spikes; in each spike is a hundred grains. And Allah multiplies [His reward] for whom He wills} – Holy Quran, Surat al-Baqarah, verse 261

It is not only Save the Children, Islamic Relief and other few charitable organizations that are helping Yemen and its inhabitants. There is a humble association in Lebanon that drew the country’s people’s attention to the tragedy happening in the forgotten spot of the world.

The Beirut-based Seven Spikes (7 Sanabel) association was founded in 2012.

According to its chief, Ms. Zahra Badreddine, the association tends to serve poor and needy people. 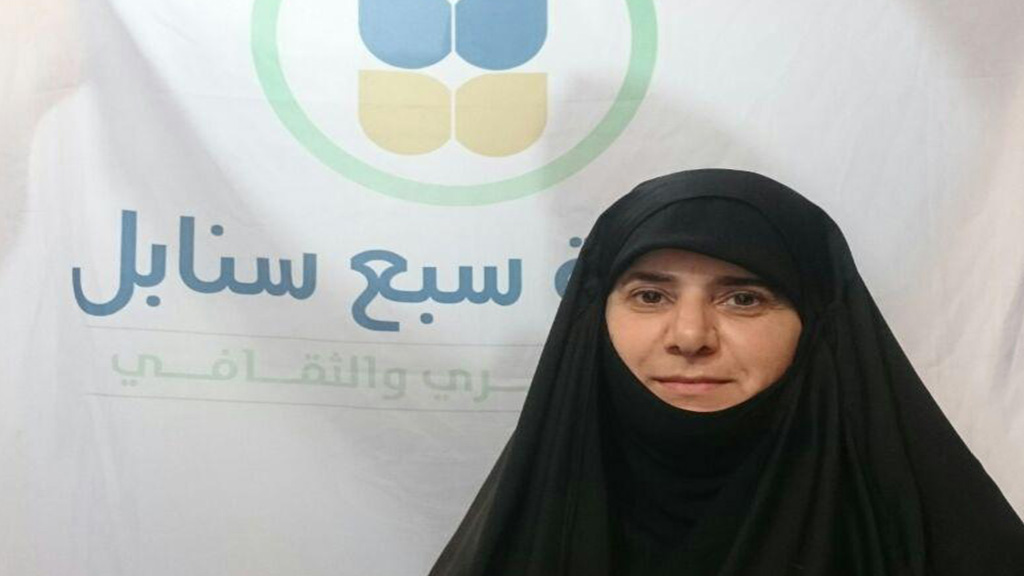 “Since one of our goals is to help those in need, as the Yemen crisis broke out, one volunteer within the association suggested that we help them. We publicized an advertisement to start raising funds for Yemen, and we provided the text with the official phone numbers of the association. People were suspicious in the beginning, even the close ones… they wondered how could we deliver such aid to the blockaded country. But they were also happy that there is side capable of delivering their donations. Money is transferred through special channels to the safe areas, where the amounts are used to buy necessary foods such as rice, sugar, other nutrients, in addition to medicines to the deprived families,” she explained.

We have delivered three batches of aid, and now we are fundraising for the fourth one. People donated gold coins during the third batch. And we, as an association, demanded to document the aid delivery in a video to assure donors that the help is destined to its people. And indeed, there was a report that documented the process with a banner raised in the targeted area with a thank you message to the association, Badreddine told al-Ahed News.

“Many people thanked us for opening them a door to help. They said that they are feeling the pain and suffering but don’t know how to help.”

She further elaborated that “Due to the blockade, we couldn’t deliver food from here, we just send the money there and they take charge of buying food to those in need. An amount of $7000 helped feed 180 families.”

“We stressed that the donations target the most needy areas; those who are starving,” Badreddine concluded.

She closed her words by urging other associations and campaigns to open their hands and make every effort to help the Yemeni people.

And for those wishing to give a helping hand, the (7 Sanabel) association’s hotlines are as follows:

It is worth mentioning that the aid group restricted gathering the donations to its representatives, and for those found outside the capital city or even outside the country, the group is open to receive them via Online Money Transfer service [OMT].

Hereby, it is an invitation for all schools, universities and any other sides to take the initiative in solidarity Yemen.

Although the association’s capabilities only cover small areas, its people in charge harbor hopes that their initiative help widen the scale of aid given to the starving people, and lift the suffering there are struggling to end in the face of the years-long brutal war imposed on them.

In this respect, the latest UNICEF estimates reported that the total people in need are 22.2 million, 11.3 million of them are children.

In further details, the UN agency warned that Yemen has become one of the world's largest and most complex humanitarian crises. Almost 80 per cent of the population is in dire need of humanitarian assistance. The war has led to the internal displacement of 2 million people, left over 1 million public sector workers without pay for two years, and undermined access to ports and airports, obstructing essential humanitarian and commercial deliveries.

The crisis has led to many problems among the following:

But if you can’t feed a hundred people, then feed just one. You would never become poor by giving a small amount of the entire blessings you enjoy.

And always remember that we can’t help everyone, but for sure everyone can help someone.

So, this platform is meant to open your eyes to the fact that any one of you can give a helping hand. Borders are not a barrier. When you want’ to make something happen, then you’ll definitely find a way to do.