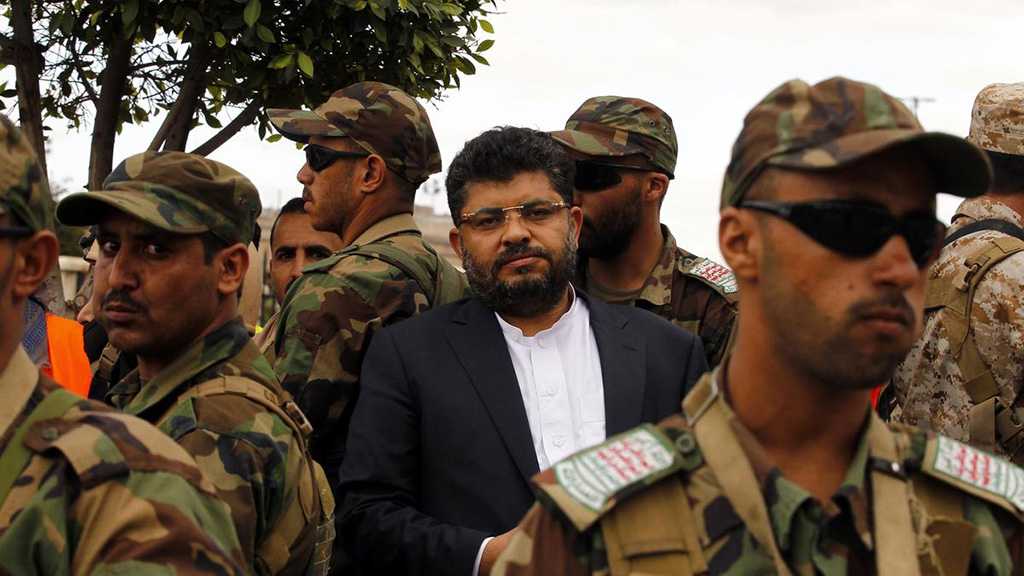 The continued escalation of attacks against the port city of al-Hudaydah in Yemen by the US-Saudi-Emirati coalition confirms that the American calls for a cease-fire are nothing but empty talk. The recent statements are trying to mislead the world. Saudi leaders are reckless and have no interest in diplomacy. The United States has the clout to bring an end to the conflict — but it has decided to protect a corrupt ally.

Any observer of the crimes committed in Yemen by Saudi Arabia — a campaign that has been accompanied by disinformation and a blockade of journalists trying to cover the war — can offer an account of the indiscriminate killing thousands of civilians, mostly through airstrikes. Their attacks have led to the greatest humanitarian crisis on earth.

The brutality of the Saudi regime was reflected in the murder of the journalist Jamal Khashoggi. And it can be seen in the military escalation and airstrikes in al-Hudaydah and other cities, in defiance of all international warnings.

The blockade of the port city is meant to bring the Yemeni people to their knees. The coalition is using famine and cholera as weapons of war. It is also extorting the United Nations by threatening to cut their funds, as if it were a charity and not a responsibility required under international law and Security Council resolutions.

The United States wants to be viewed as an honest mediator — but it is in fact participating and sometimes leading the aggression on Yemen.

We are defending ourselves — but we don’t have warplanes like the ones that bomb Yemenis with banned ammunition. We can’t lift the blockade imposed on Yemeni imports and exports. We cannot cancel the air embargo and allow daily flights, or end the ban of importing basic commodities, medicines and medical equipment from any place other than the United Arab Emirates, as it is imposing on Yemeni business executives.

And the list goes on. These repressive practices are killing and destroying Yemen.

Yemen was not the one who declared the war in the first place. Even Jamal Benomar, the former United Nations envoy to Yemen, said we were close to a power-sharing deal in 2015that was disrupted by the coalition airstrikes. We are ready to stop the missiles if the Saudi-led coalition stops its airstrikes.

But the United States’ calling to stop the war on Yemen is nothing but a way to save face after the humiliation caused by Saudi Arabia and its spoiled leader, Crown Prince Mohammed bin Salman, who has ignored Washington’s pleas to clarify Khashoggi’s murder.

Moreover, Trump and his administration clearly prefer to continue this devastating war because of the economic returns it produces — they drool over those arms sales profits.

We love peace — the kind of honorable peace defended by our revolution’s leader, Abdulmalik al-Houthi. We are ready for peace, the peace of the brave. God willing, Yemenis will remain the callers of peace and lovers of peace.