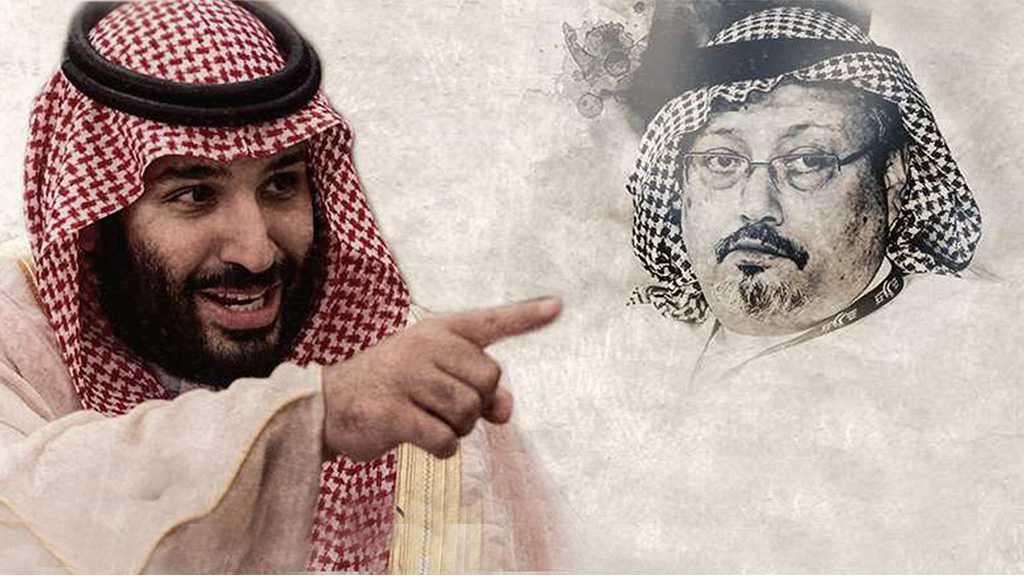 Again with Saudi-“Israel” normalization. Former US intelligence contract worker and whistleblower, Edward Snowden said on Tuesday that software from the “Israeli” firm called NSO Group Technologies was used to help track the dissident Saudi journalist Jamal Khashoggi, who was killed last month at the Saudi consulate in Istanbul.

Snowden gained international prominence after leaking American intelligence files in 2013 to the media. He spoke on Tuesday at a conference in Tel Aviv via a live video link.

The assertion that “Israeli” spyware has been used against Saudi dissidents was first reported by the Canadian research institute Citizen Lab in October. According to the report, NSO's Pegasus spyware had been installed on the phone of Omar Abdulaziz, another exiled Saudi dissident and a friend of Khashoggi's. Abdulaziz said that he used his cell phone to discuss Saudi politics and plan joint projects with Khashoggi in the months before the latter was killed. Abdulaziz claims that his phone was being monitored at the time.

"Some of you may have heard about the Saudi journalist and dissident Jamal Khashoggi," Snowden said. "He went into the [Saudi] consulate and he was immediately strangled… how did this get planned? How did this come together…?”

The Saudis, he continued, “knew he was going to come to the consulate because he had made an appointment… but how did they know what his plans and intentions were, how did they decide that he was someone they needed to ask against, who was worth the risk?"

Snowden then suggested that the Saudis were able to gain information on Khashoggi by spying on "his friend, who was also in exile in Canada".

"The reality is that they bugged one of his few friends and contacts using software created by an ‘Israeli’ company. We don’t know the chain of consequence because this company will never comment on this, but it’s one of the major stories not being written about," Snowden added.

Saudi-“Israeli” normalization has been frequent recently. Normalization was not only by means of technological cooperation.

The interests of Riyadh and Tel Aviv overlap on more than one level, and observers have been busy trying to gauge the timing that Saudi Arabia will choose to officially announce normalization with “Israel”.

There remains, however, a fundamental factor that Riyadh is working to put in place: legitimizing the normalization of ties with the “Israeli” entity.