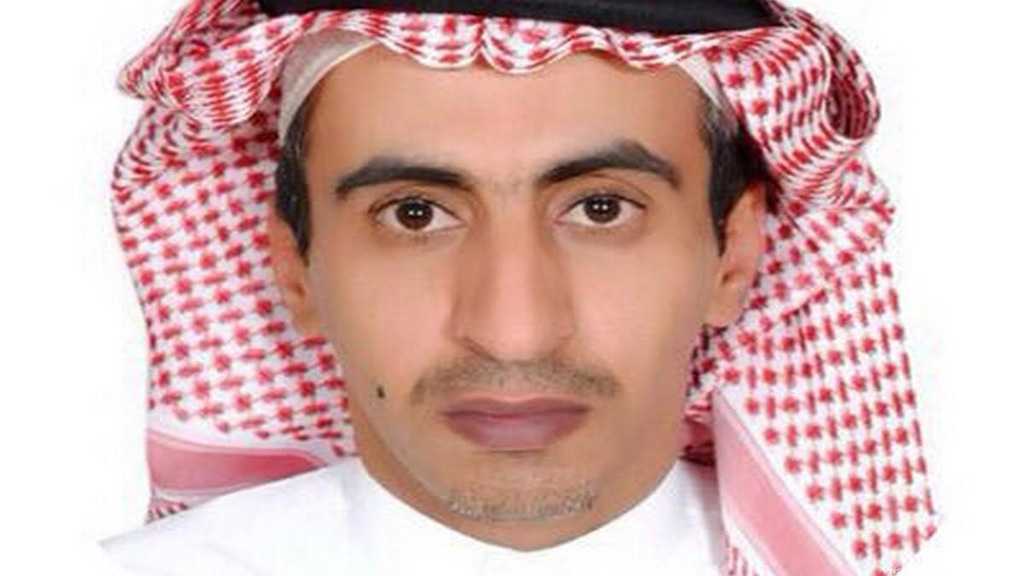 Saudi journalist and writer Turki bin Abdulaziz al-Jasser died as a result of torture while in the regime custody as the conservative Saudi Kingdom grapples with an international crisis over the murder of prominent dissident journalist Jamal Khashoggi.

The rights group Prisoners of Conscience, an independent non-governmental organization seeking to promote human rights in Saudi Arabia, announced in a post on its official Twitter page that al-Jasser lost his life due to severe torture he was subjected to during criminal investigations at a prison.

Saudi authorities claimed that Jasser administered the Twitter account Kashkool or @calouche_ar, which disclosed rights violations committed by high-ranking officials and members of the royal family.

Qahtani is said to be the architect of a social media campaign against Muslim preachers, intellectuals and critics of the Riyadh regime.

Qahtani, who was fired after being blamed for Khashoggi's murder, posted a tweet in August 2017, saying that fake names on Twitter would not protect those behind the accounts critical of the Saudi royal family.

Khashoggi went missing after visiting the Saudi consulate in Turkey’s largest city of Istanbul on October 2.