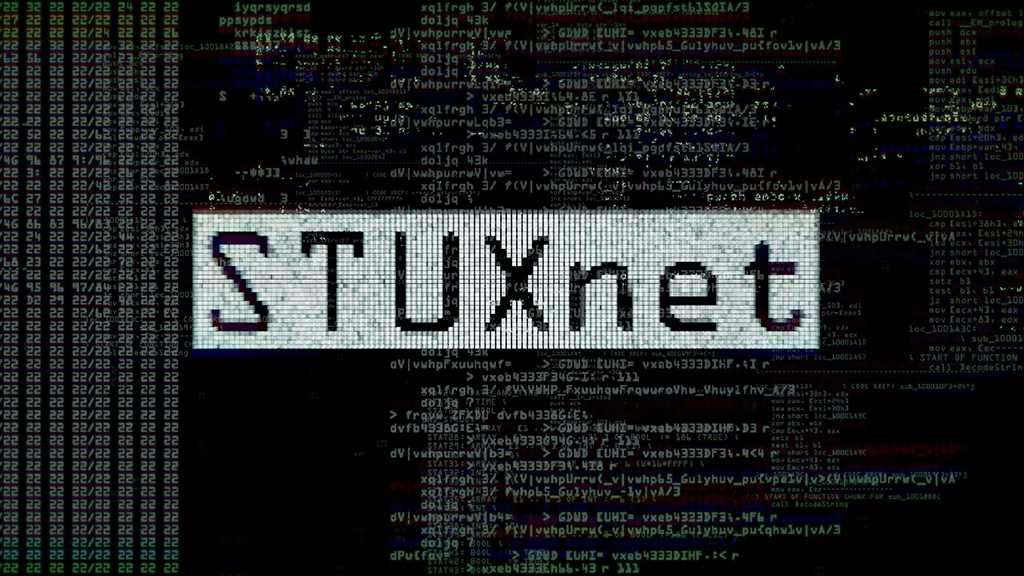 Iranian infrastructure and strategic networks came under attack in the last few days by a computer virus similar to Stuxnet but is “more violent, more advanced and more sophisticated.”

In this respect, “Israeli” officials are refusing to discuss what role they may have had in the operation, according to an “Israeli” TV report.

The report came hours after the Zionist entity claimed its Mossad intelligence agency had thwarted an Iranian murder plot in Denmark, and two days after Iran acknowledged that President Hassan Rouhani’s mobile phone had been bugged.

It also follows a string of “Israeli” intelligence coups against the Islamic Republic, including the extraction from Tehran in January by the Mossad of the contents of a vast archive documenting Iran’s nuclear weapons program, and the detailing by Zionist Prime Minister Benjamin Netanyahu at the UN in September of other alleged Iranian nuclear and missile assets inside Iran, in Syria and in Lebanon.

“Remember Stuxnet, the virus that penetrated the computers of the Iranian nuclear industry?” the report on “Israel’s” Hadashot news asked. Iran “has admitted in the past few days that it is again facing a similar attack, from a more violent, more advanced and more sophisticated virus than before, that has hit infrastructure and strategic networks.”

On Sunday, Gholamreza Jalali, the head of Iran’s civil defense agency, said Tehran had neutralized a new version of Stuxnet, Reuters reported. “Recently we discovered a new generation of Stuxnet which consisted of several parts … and was trying to enter our systems,” Jalali said.

The Stuxnet virus was uncovered some eight years ago, and was widely reported to have been developed together by US and “Israeli” intelligence. It penetrated Iran’s rogue nuclear program, taking control and sabotaging parts of its enrichment processes by speeding up its centrifuges.