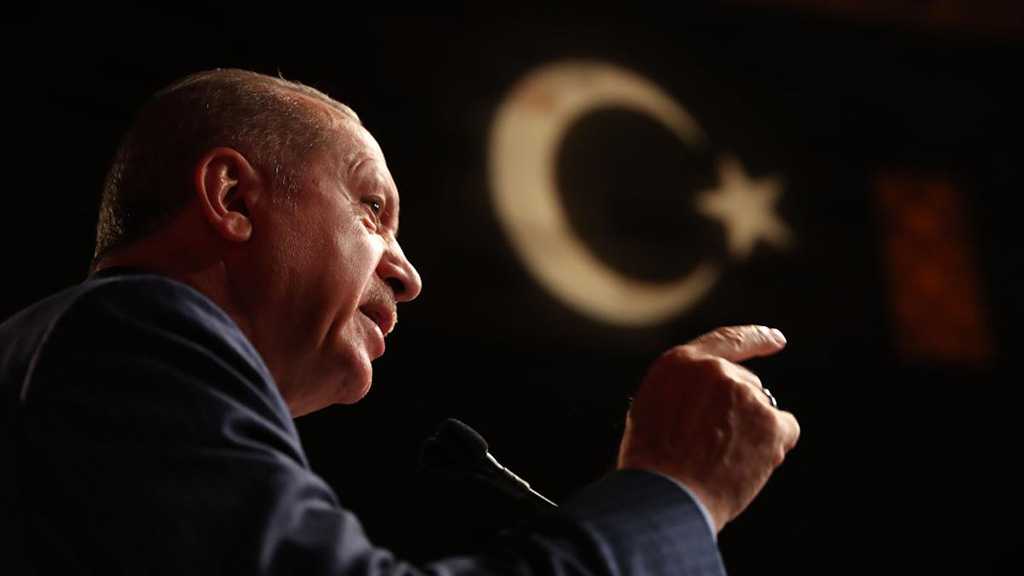 Turkish President Recep Tayyip Erdogan, writing in The Washington Post on Friday, said that the order to kill journalist Jamal Khashoggi “came from the highest levels of the Saudi government” and that “certain Saudi officials” were trying to cover up the crime.

“Our friendship with Riyadh, which goes back a long time, doesn’t mean we will turn a blind eye to the premeditated murder that unfolded in front of our very eyes,” Erdogan wrote in an article for The Post’s Global Opinions section. He concluded, in part, by saying, “We must reveal the identities of the puppetmasters behind Khashoggi’s killing.”

He did not name the officials he believes are covering up information nor offer new evidence for high-level Saudi involvement.

Erdogan’s comments, which coincided with the one-month mark since Khashoggi’s killing in the Saudi Consulate in Istanbul, were his most direct attack yet on the Saudi government and its de facto leader, Crown Prince Mohammed bin Salman.

While the Turkish leader did not implicate Mohammed in the killing, he also did not mention the crown prince by name — even as he absolved Mohammed’s father, King Salman, of any responsibility.

“I do not believe for a second that King Salman, the custodian of the holy mosques, ordered the hit on Khashoggi,” Erdogan wrote. “Therefore, I have no reason to believe that his murder reflected Saudi Arabia’s official policy.”

Saudi Arabia has acknowledged that Khashoggi, a Post contributing columnist, was killed by Saudi agents inside the consulate but has insisted that they were acting outside the state’s authority. Saudi authorities have arrested 18 people, and five officials have been fired, including two of Mohammed’s top aides, the government said. It has not elaborated on what connection, if any, the pair had to Khashoggi’s death.

“We have shared the evidence with our friends and allies, including the United States,” Erdogan wrote on Friday.

Erdogan’s government has demanded the extradition of the 18 suspects and in recent days accused Saudi officials of obstructing the investigation by withholding key evidence, including the location of Khashoggi’s body. Erdogan also wrote that it was “deeply concerning” that the Saudis had taken no action against Mohammed al-Otaibi, the Saudi consul general in Istanbul, who reportedly left Turkey two weeks after Khashoggi’s death.