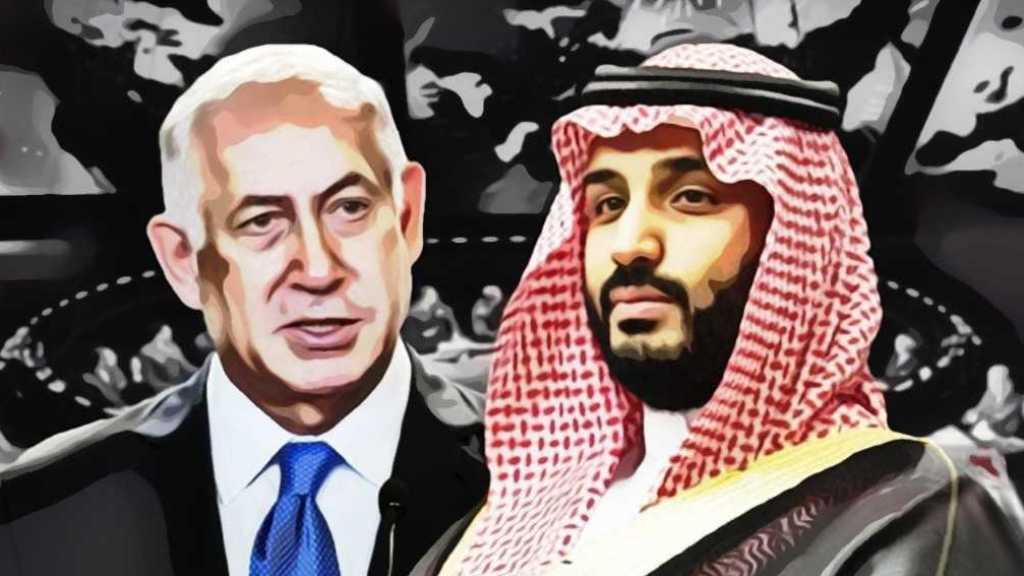 Citing US officials, the report stated that Netanyahu described the Crown Prince as a “strategic ally” in the Middle East.

The report said that a similar message was conveyed to the White House by Egyptian President Abdel Fattah al-Sissi.

Netanyahu recently visited Oman. On his way to Oman, the Netanyahu’s plane flew over Saudi Arabia. In addition, there were a number of reports in recent months about an increase in “Israeli”-Saudi intelligence cooperation.

On Wednesday, a group of Republican senators urged US President Donald Trump to suspend negotiations with Saudi Arabia on a potentially lucrative atomic energy agreement over the murder.

Also Wednesday, Istanbul's chief prosecutor's office said Khashoggi was suffocated as soon as he entered Saudi Arabia's consulate on October 2 in a pre-planned killing, and his body was then dismembered and disposed of.