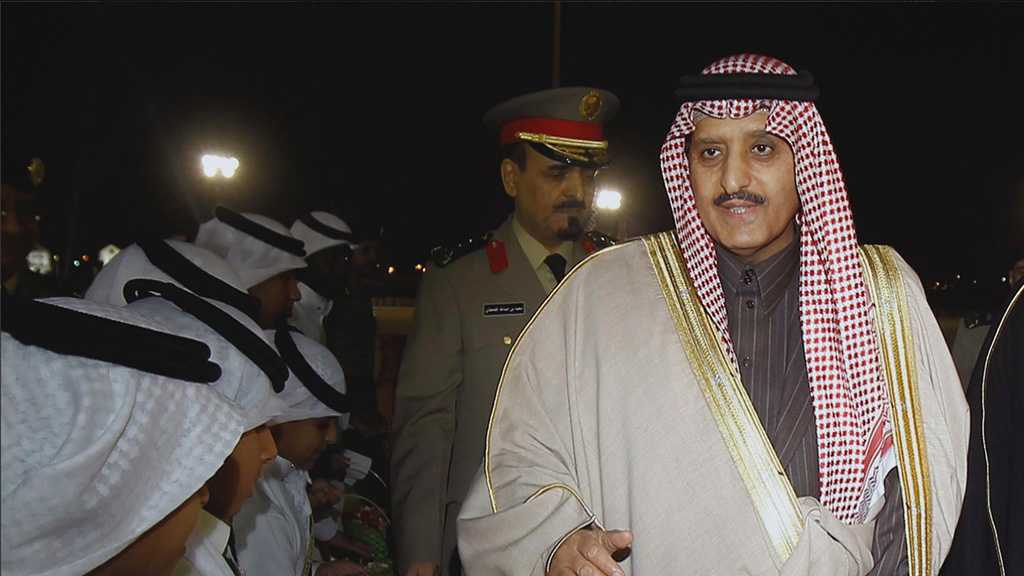 A brother of Saudi Arabia’s King Salman returned to Riyadh for “crisis” talks with the royal family that may cover the kingdom’s troubled succession, sources reported, as pressure mounts on the crown prince over the murder of Saudi journalist Jamal Khashoggi.

Prince Ahmed bin Abdulaziz, a prominent royal who had been based in London, landed in Riyadh on Tuesday morning, according to sources close to the royal court in Riyadh and opposition activists abroad.

He had apparently feared travelling to the kingdom but has now returned home where he has been possibly earmarked by angry royal family members as a potential replacement to the current crown prince, Mohammed Bin Salman, the country’s de facto leader and the king’s son.

The 33-year-old crown prince, known by his nickname MBS, is suspected by US President Donald Trump, among others, of involvement in the killing of Khashoggi, an opposition journalist who was killed inside the Saudi Arabian consulate in Istanbul on 2 October. The 59-year-old journalist, who was living in exile between the US and Turkey, was strangled as soon as he entered the consulate, Turkey’s chief prosecutor said on Wednesday.

Saudi Arabia has vehemently denied that MBS was behind the operation, even though members of the hit team were traced back to his office, insisting Mr. Khashoggi was killed by as-yet unnamed rogue officials. Saud al-Qahtani, a longtime adviser to MBS, has been dismissed from his post over the killing.

Prince Ahmed, King Salman’s sole surviving full brother, apparently returned to Riyadh with protection guarantees from European officials, and last night met with his two half-brothers, Prince Talal and Prince Muqrin in the family home, according to the sources close to the royal family.

“They are set in the coming days to hold a royal meeting to discuss the current political situation and the future of Saudi Arabia; MBS will not be there,” said one prince, who is from a rival line of the royal family.

The same prince claimed that they may reconvene the “Allegiance Council” which was formed more than a decade ago to announce royal succession but has been largely defunct since 2012 when now King Salman was first appointed crown prince without its input.

Another source – a Europe-based Saudi dissident who is in close contact with members of the royal family – agreed.

“I know [Prince Ahmed] is back, I know he has been given some kind of protection by the Europeans, I don’t know how this protection is provided. But I know he has been approached by many family members to take action to start the initiative to counter MBS. These are facts,” the source told The Independent.