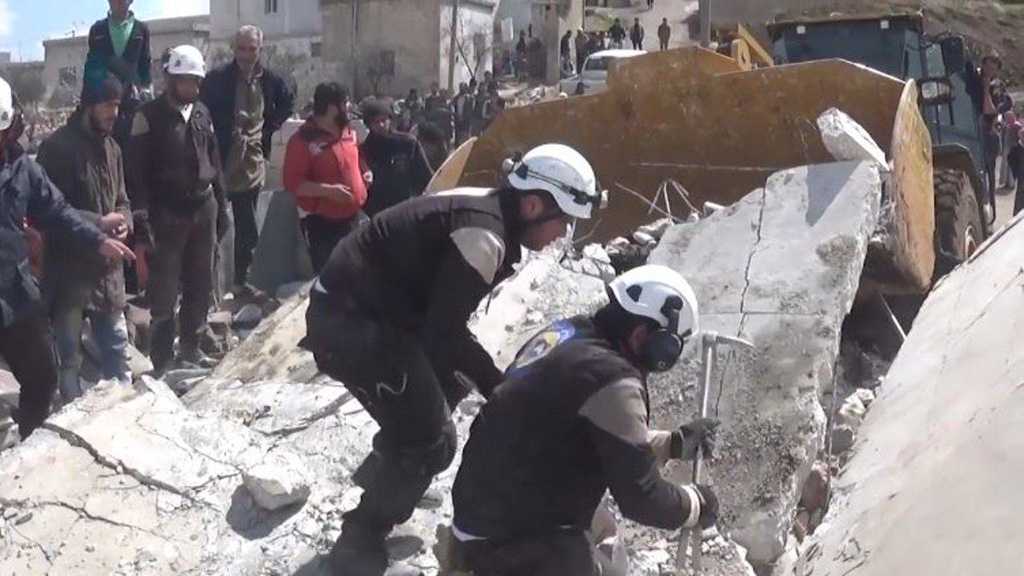 Russia’s Defense Ministry warned that it has information about militants in Syria preparing to stage false flag chemical attacks in Idlib province and other regions in order to incriminate the Syrian government.

The ministry’s Spokesman Major General Igor Konashenkov told a Wednesday briefing in Moscow that on October 27, militants from the so-called Islamic Party of Turkestan had "transferred 20 containers with 10 liters of chlorine each" from the northwestern Syrian city of Maarrat al-Nu'man, situated about 30 kilometers south of Idlib.

He said the terrorists have unloaded the chemicals in the settlements of Kafr Nabl and al-Hawash, and are set to use them to stage provocative acts.

“Local residents reported to the Russian Reconciliation Center that this group of White Helmets searched for residents who would like to take part in staged video footage in exchange for food," Konashenkov added.

“Similar provocative acts are planned in other areas of Syria,” he further noted.

“Just yesterday, residents of Aleppo province received information about the training for the next such action by militants. To carry it out, members of the White Helmets organization with professional video equipment arrived in the Azaz, Marea and al-Rai settlements; containers with toxic substances were also delivered, presumably it was chlorine,” Konashenkov went on to say.

“Russian military experts are closely monitoring the situation. Six special radiation, chemical and biological reconnaissance vehicles have been deployed to Russian posts in the immediate vicinity of the demilitarized zone in Idlib province. The combat units of these machines will regularly assess the radiation, chemical and biological situation."

His comments came a couple of days after Lt. General Vladimir Savchenko, the head of the Russian Reconciliation Center in Syria, said Western-backed White Helmets have already started the filming process for staging a false flag chemical attack in Aleppo in northwestern Syria.