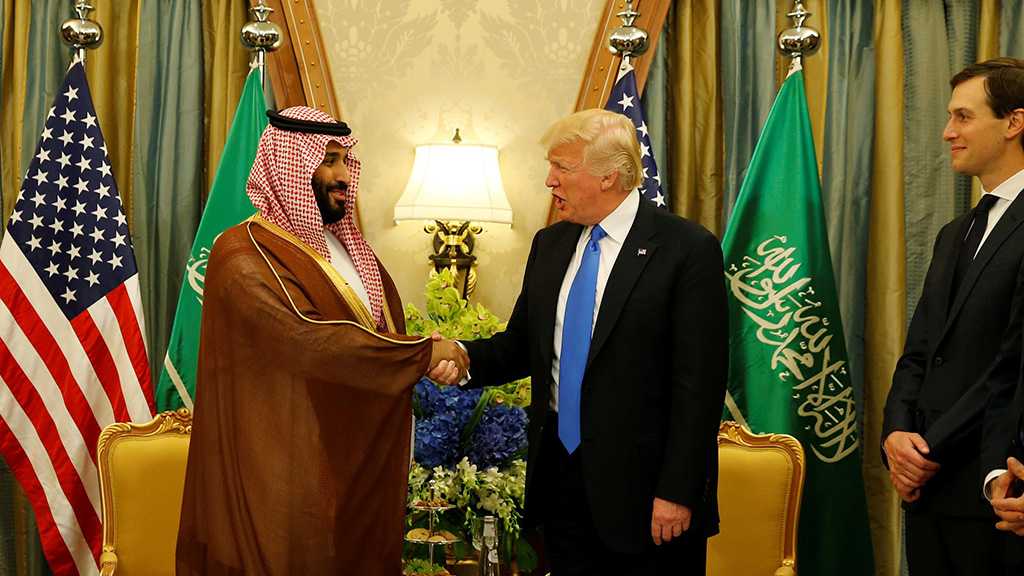 On Wednesday, nearly a month after journalist Jamal Khashoggi entered the Saudi Consulate in Istanbul and vanished, Turkish authorities made their strongest statement yet about what happened to the dissident writer.

Khashoggi was “strangled as soon as he entered the consulate," said Irfan Fidan, Istanbul’s chief prosecutor, calling the act part of a Saudi team’s “premeditated plans.” Khashoggi’s body, “after being strangled, was subsequently destroyed by being dismembered, once again confirming the planning of the murder,” Fidan added.

This conclusive declaration followed the departure from Istanbul of Saudi prosecutor Saud al-Mojeb, who had been dispatched to investigate Khashoggi’s disappearance. Despite the kingdom’s vows of transparency and cooperation, Mojeb, according to my colleagues, neither gave the location of Khashoggi’s body to his Turkish counterparts nor identified the supposed “local collaborator” who helped dispose of his remains. Turkish investigators are reportedly pursuing a theory that Khashoggi’s body was dissolved in acid.

A senior Turkish official told my colleagues that “Saudi officials seemed primarily interested in finding out what evidence the Turkish authorities had against the perpetrators” of Khashoggi’s killing and that Turkish officials doubted Riyadh was “keen on genuinely cooperating.”

For weeks, Riyadh has engaged in a series of obfuscations, denials and delays as international anger mounted over Khashoggi’s apparent death. Eventually, the Saudi government acknowledged that Khashoggi had died in its custody. It blamed his killing on supposed rogue elements involved in a botched Saudi operation to detain Khashoggi and said they would be tried in Saudi courts. But Riyadh has yet to formally acknowledge the conclusions of the Turkish investigation — or publicly disclose its own.

As readers of Today’s WorldView know, the Khashoggi scandal has badly damaged the reputation of Saudi Arabia and its ambitious crown prince, Mohammed bin Salman, a repeated target of criticism in Khashoggi’s columns for The Washington Post. President Trump has been a conspicuous cheerleader of MBS — as the 33-year-old royal is often referred to — but even he eventually spoke out against Riyadh’s handling of the matter.

“Obviously there’s been deception and there’s been lies,” Trump told The Washington Post last month when pressed on Saudi Arabia’s shifting explanations. “Their stories are all over the place.” He nevertheless chose to defend MBS, who has reportedly struck up a close personal rapport with Trump’s son-in-law, Jared Kushner, and has been a vociferous supporter of Trump’s efforts to confront Iran.

Trump also pointed to tens of billions of dollars in Saudi arms purchases from US companies as a reason to not disrupt ties with Riyadh. “He’s seen as a person who can keep things under check,” Trump said. “I mean that in a positive way.” He added that MBS is “considered by far the strongest person” and that “he truly loves his country.”

But while the White House may be keen to back its man in Riyadh, the rest of Washington is less enthusiastic. A number of prominent lobbying firms dropped their Saudi contracts in reaction to Khashoggi’s murder, and some foreign governments have trotted out tentative punishments. Politicians in Congress, including senators briefed by intelligence officials on the evidence collected by Turkish authorities, have loudly denounced Riyadh. On Wednesday, a group of Republican senators called on the White House to scrap talks over a US-Saudi civilian nuclear deal.

Other lawmakers in Washington have trained their ire specifically on MBS, whose take-lots-of-prisoners rule is a departure from traditional Saudi caution.

“Saudi Arabia’s allies and clients realize the danger of crossing Prince Mohammed, who has shown the world that he can be reckless and ruthless,” wrote Mohamad Bazzi, an associate professor at New York University. “Those who stay in the prince’s good graces hope that he will reward fealty, especially since he has positioned himself to rule for decades as Saudi Arabia’s next king.”

Yet the crisis over Khashoggi has called MBS’s own position into question. As my colleagues reported in a lengthy exposé, the crown prince reached his place of power within the court by ruthlessly sidelining, arresting or otherwise subduing rivals within the royal family, including some princes well known in Washington circles. The pressure is now on his father, the aging King Salman, to rein in his son.

“The question now is whether King Salman will decide there is wisdom in curtailing Mohammed’s powers, or at least in appearing to do so," my colleagues wrote.

Reports of the return of one of the king’s younger brothers, who had been living abroad out of fear of arrest, deepened speculation over the maneuvering taking place within the palace. One hypothetical scenario would see MBS compelled to share power with a more senior relative, who would work to restore international confidence in the kingdom.

“There’s going to be Americans, presumably even in the Trump administration, who are going to be telling the Saudis you’ve got to put some guardrails around this guy, and the most public way you can do that is by having a senior member of the family [become] foreign minister,” Gregory Gause, an expert on the kingdom at Texas A&M University, said to HuffPost.

Indeed, the administration — which seemingly gave MBS carte blanche to wage a ruinous war in Yemen, trigger a regional crisis by blockading Qatar and allegedly detain the Lebanese prime minister — may be reaching its limits. This week, Secretary of State Mike Pompeo and War Secretary Jim Mattis called for hostilities in Yemen to end within 30 days. When Saudi Arabia was faced with international criticism over Yemen in the past, the Trump administration frequently rushed to Riyadh’s defense — even after evidence showed that a Saudi missile strike had killed dozens of Yemeni schoolchildren. But after Khashoggi’s murder, the mood is changing.

“It’s thrown open the doors of doubt to the entire Saudi version of the war in Yemen,” Elisabeth Kendall, a Yemen scholar at Oxford University, said to The Post’s Sudarsan Raghavan. “It is no longer able to just tell the world what it wants it to think without the world now being suspicious and skeptical.”