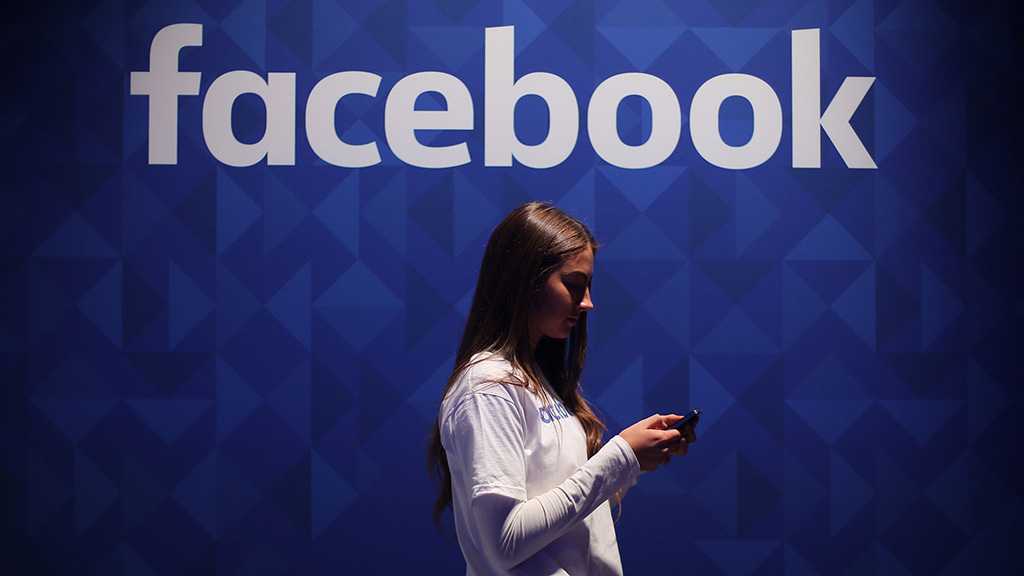 Facebook has lost a million daily and monthly active users in the last three months, according to the company's latest financial results.

The social network was the subject of a cyber-attack last month and has been at the center of a data privacy debate in the wake of the Cambridge Analytica scandal that was revealed in March.

The company's latest figures revealed that the number of Europeans logging onto the site every day dropped from 279 to 278 million, while monthly European users fell from 376 to 375m.

However, total global user numbers continue to slowly rise, with more than 2.2bn people using the platform every month.

After the company's last financial results in July when Facebook said it expected revenue growth to slow and costs to rise, more than £90bn was wiped off the company's value and is still to recover.

The latest figures show costs rose 53 per cent on the same period last year to $7.9bn.

The social network has publicly committed to recruiting thousands of new content moderators to help improve its ability to remove malicious content from the site - an area it has been widely criticized over.

The latest figures suggest Facebook is well into that process, with the company's headcount reported as just over 33,000 at the end of September, up 45 per cent on last year and 3,000 in the last three months.