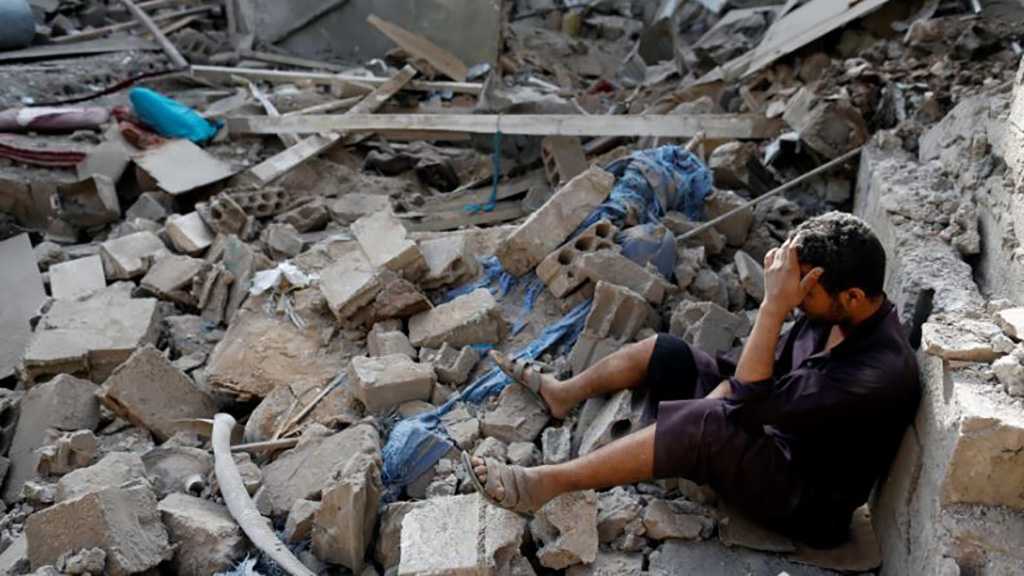 A civilian is martyred every three hours in Yemen, Oxfam said Friday, calling on the United States, Britain and other European states to suspend arms sales to Saudi Arabia.

"One civilian has been killed every three hours in fighting in Yemen since the beginning of August, with many more people succumbing to disease and hunger," Oxfam said in a statement.

Citing data collected by the Civilian Impact Monitoring Project, linked to the United Nations global protection clusters, the aid group said 575 civilians were killed between August 1 and October 15, including 136 children.

"Oxfam is calling on the UK, US and other governments to suspend arms sales to the Saudis because of their disregard for civilian lives in the war in Yemen," read the Oxfam statement.

Riyadh is the number one buyer of weapons from the United States.