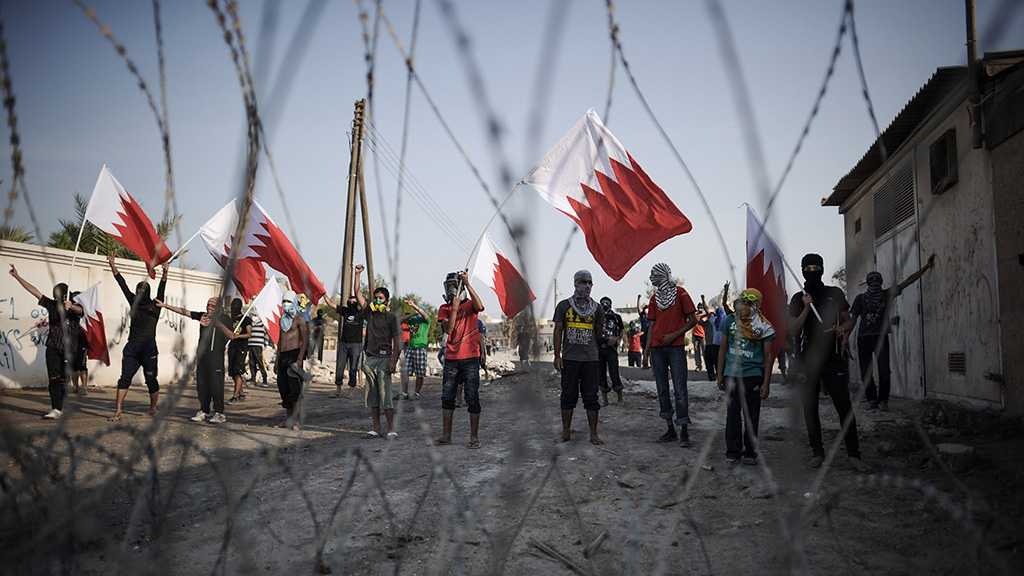 Human rights activists reported that Bahraini officials arrested political dissident Ali Shuwaikh, whom Dutch authorities deported earlier this month after turning down his asylum request, as the ruling Al Khalifah regime presses ahead with its heavy-handed crackdown on pro-democracy activists in the kingdom.

The activists further added that the regime authorities detained Shuwaikh upon his arrival from Amsterdam at Bahrain International Airport.

Meanwhile, Vice President of the Salam for Democracy and Human Rights, Yousif al-Muhafdah, said credible information attests that the young Bahraini dissent is being held at the headquarters of the notorious Criminal Investigation Department.

“We are very concerned that the young man, who has been deported by the Netherlands to Bahrain, could be subjected to brutal torture as torture is an official method practiced in Bahrain,” Muhafdah told Arabic-language Bahrain Mirror news website.

“On behalf of Salam for Democracy and Human Rights, we express serious concern regarding the deportation of Bahraini citizen Ali Shuwaikh to Bahrain by the Dutch security services. According to documented information and communications we made, Shuwaikh is currently detained at the Criminal Investigation Department Headquarters in Bahrain, where hundreds of dissidents have been subjected to severe torture, so we are deeply concerned about his safety,” he added.

Muhafdah further stressed, “The deportation of Shuwaikh to Bahrain poses grave danger, especially since he was deported to a country that does not respect human rights, to a state where torture is systematic according to Human Rights Watch, UN special rapporteurs and many international organizations. More than ten dissidents have been killed under torture in Bahraini prisons, and hundreds have been subjected to torture, and all these cases are documented by UN committees as well as international organizations and bodies."

Thousands of anti-regime protesters have held peaceful demonstrations in Bahrain on an almost daily basis ever since a popular uprising began in the country in mid-February 2011.

Protesters are demanding that the Al Khalifah regime relinquish power and allow a just system representing all Bahrainis to be established.

Scores of people have lost their lives and hundreds of others sustained injuries or got arrested as a result of the Al Khalifah regime’s crackdown.