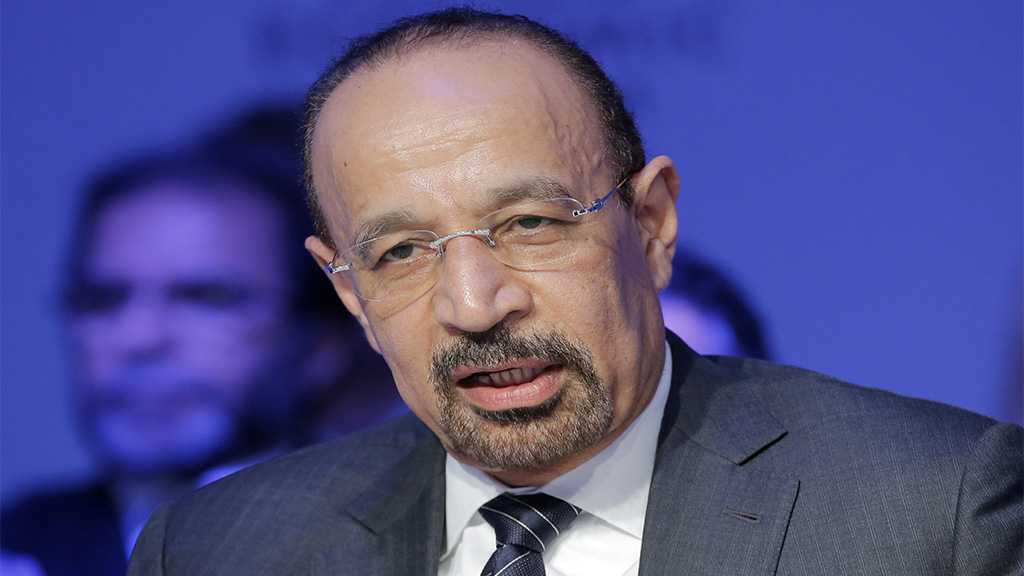 Saudi Arabia is in "crisis" in the face of international outrage over the murder of journalist Jamal Khashoggi, Saudi Energy Minister Khalid al-Falih said Tuesday at an investment summit boycotted by a host of global CEOs and policymakers.

The three-day Future Investment Initiative [FII] was meant to project the historically insular petro-state as a lucrative business destination and set the stage for new ventures and multi-billion dollar contracts.

The summit, however, nicknamed "Davos in the desert," has been overshadowed by the outcry over the murder of Khashoggi inside the kingdom's consulate in Istanbul on Oct. 2, with a string of leading international investors pulling out over the case.

Relatively, Saudi Crown Prince Mohammad bin Salman, heavily damaged by the scandal despite repeated denials he had any involvement in the killing, was a no-show at the opening session.

"As we know these are difficult days. We are going through a crisis," Falih said in his speech.

Falih said the murder of Khashoggi was regrettable, adding that "nobody in the kingdom can justify it."

His comments came as Turkish President Recep Tayyip Erdogan demanded to know who gave the order for Khashoggi's killing in his country and the location of the slain journalist's corpse.