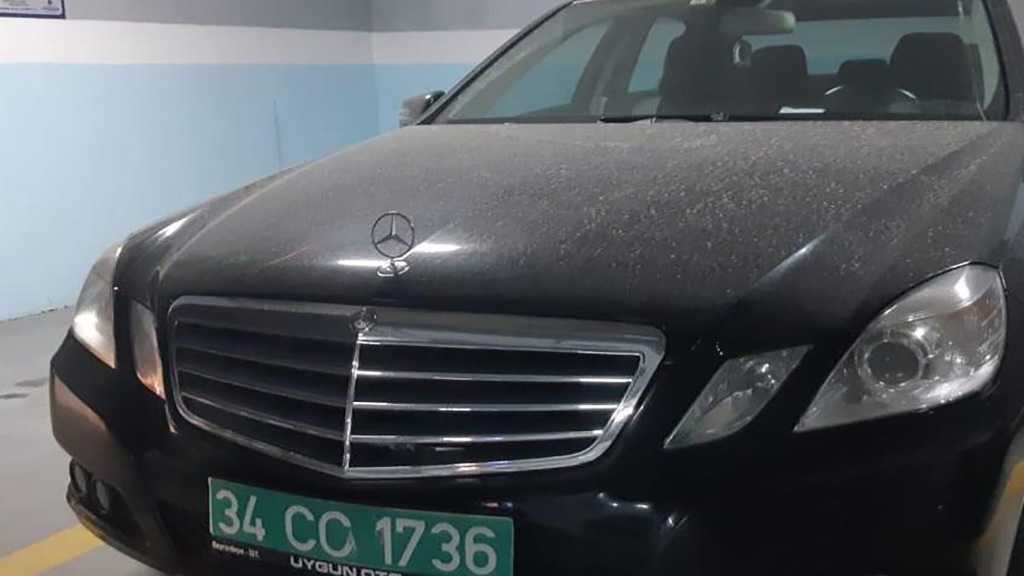 Turkish police on Monday found an abandoned car belonging to the Saudi consulate at an underground car park in Istanbul, three weeks after the murder of Saudi journalist Jamal Khashoggi at the kingdom's mission.

The car, which had diplomatic number plates, was found in an underground car park in the Sultangazi district of the city, the state-run Anadolu news agency and TRT World channel said.

Registration documents showed that the vehicle belonged to the consulate, they added. Police have asked prosecutors and the Saudi consulate for permission to search the vehicle.

Police cordoned off access to the car park, where large numbers of media have gathered.

Saudi Arabia has finally admitted that Khashoggi was killed inside the consulate in what Ankara now says was a "savagely planned" murder. But Khashoggi's remains have yet to be found.