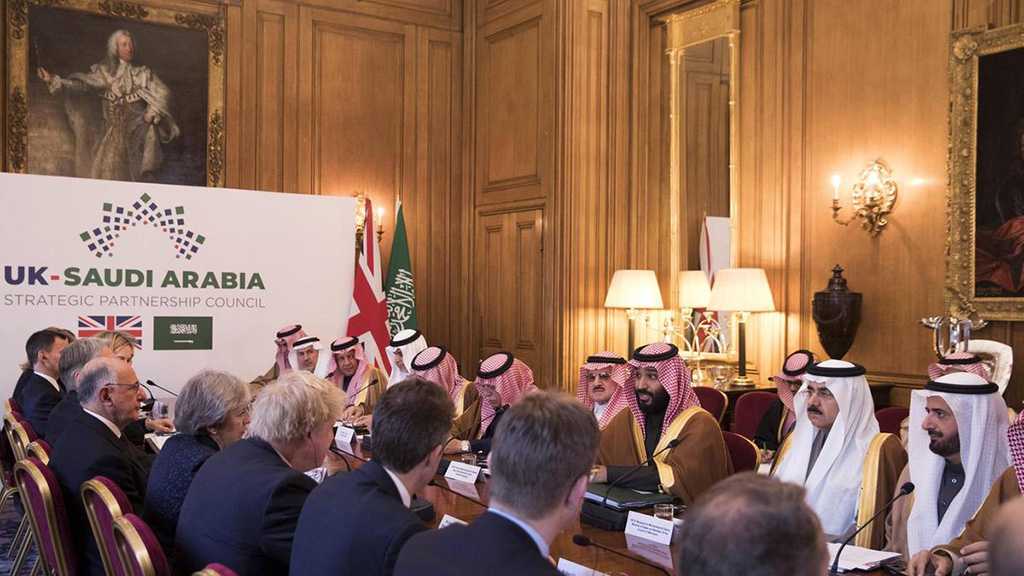 London has become a hub for global Saudi public relations and media influence campaigns, with British firms earning millions of pounds from efforts to improve the image of the kingdom and its regional allies in recent years, a Guardian investigation has found.

The reputation of Saudi Arabia, always controversial due to its record on human rights and involvement in the ongoing Yemeni war, has taken a battering in the past fortnight following the apparent murder of Washington Post journalist Jamal Khashoggi.

The investigation into how London has become a focus of lobbying efforts in recent years to burnish the country’s image reveals:

Although some media companies have longstanding relationships with the country, many advertising and PR groups rushed into the kingdom during the rise to power of Mohammed bin Salman, who became crown prince in June 2017. His recent attempts to improve the country’s overseas image have been undermined by Khashoggi’s disappearance.

They include London PR company Consulum, largely staffed by former employees of Bell Pottinger, which has worked on communications programmes with the Saudi Arabian government. Partners at the firm include Ryan Coetzee, a former Nick Clegg adviser who was chief strategist for the remain campaign in the EU referendum. A spokesperson for the company said they were unable to comment on the current status of the work.

Freud’s, the company founded by Matthew Freud, provided PR support for the kingdom’s Vision 2030 relaunch under Bin Salman during 2016. A spokesman said this week it was not currently working for the government of Saudi Arabia.

CT Group did not respond to multiple requests for comment on whether it worked for Hail and whether it had any contracts with Saudi Arabia or its regional allies.

Advertising firm WPP declined to comment when asked whether it was concerned about the situation in the region or whether it had ongoing contracts with the Saudi state.

Sources at Vice said the company had a team working on material to promote Saudi Arabia in conjunction with the Saudi publishing group SRMG, which has close ties to the Saudi ministry of information. Bin Salman met the Vice founder Shane Smith earlier this year on his tour of the US.

One video produced by Vice as part of the deal promoted tourism to a Saudi Arabian camel festival, has attracted millions of views on Vice’s YouTube channel. A single frame at the end of the 15-minute film states the video was “produced in partnership” with SRMG. Vice said it retained full editorial control over the material but that the deal was now under review.

In March this year, a number of British newspapers, including the Guardian, ran adverts promoting Bin Salman’s reform agenda.

SRMG, whose former chairman recently became the Saudi minister of culture with responsibility for promoting the Saudi modernization program, is often perceived as a vehicle for Saudi soft power in the UK. In addition to its publishing interests, it donates to the Tony Blair Institute for Global Change to support the former British prime minister’s work on the Saudi modernization program. The institute declined to comment.

Another major UK newspaper, the Telegraph, declined to comment on speculation that it had been approached by a potential Saudi purchaser earlier this year, with a spokesperson insisting the newspaper was not for sale and questions about any approach were “for the Saudis” to answer.

Lina Khatib, the head of the Middle East and North Africa program at the Chatham House think tank, said the kingdom had embarked on “wide-ranging PR campaign focused on the UK and the US” over the past two years since the arrival of the new crown prince.

She said the country had chosen to invest in English-language content targeting a domestic British audience, aided by the support of Theresa May’s government, which “gave Saudi Arabia a sense of having the upper hand in this relationship” and the UK’s continued armed sales to Saudi Arabia during the war in Yemen.

Khatib said Saudi Arabia was keen to improve its image overseas – work which has now been undone by recent events – and had even discussed founding a pro-Saudi think tank in London, having established a similar presence in the USA through organizations such as the Arabiya Foundation

“With Brexit looming, Saudi Arabia saw an opportunity to increase the UK’s trade and investment relationship with the Saudi kingdom as the UK began to seek alternatives to the European single market,” said Khatib.

The Saudi efforts have extended to Westminster. Dozens of Labor and Conservative MPs have received free trips worth more than £200,000 to Saudi Arabia in the past three years, with a typical all-expenses trip costing more than £8,000. The country is also famed for sending dozens of hampers to ministers and friendly MPs.

Conservative MP Rehman Chrisiti received £46,000 to provide advice to the King Faisal Center for Research and Islamic Studies over a period of two years until he resigned the position in January.