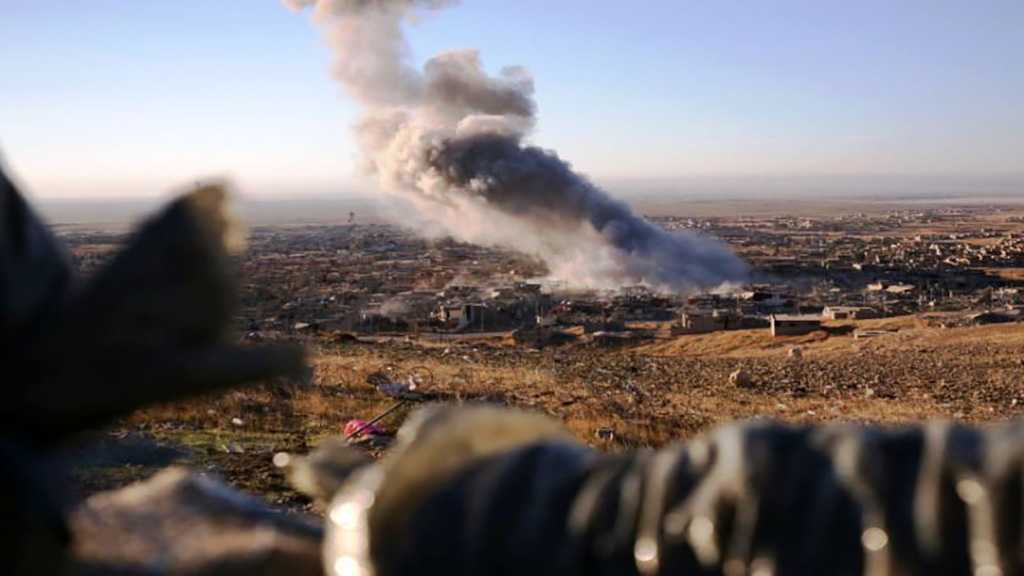 Air strikes by the US-led coalition fighting Daesh [the Arabic acronym for terrorist ‘ISIS/ISIL’ group] in eastern Syria killed at least 32 civilians in less than 24 hours, a monitor said Friday.

Dozens were wounded and many remained under the rubble in the village in the eastern province of Deir Ezzor near the Iraqi border.

Daesh overran large swathes of Syria and neighboring Iraq in 2014, proclaiming a "caliphate" in land it controlled.

In Syria, the group has seen its presence reduced to parts of the vast Badia desert and a pocket in Deir Ezzor that includes Sousa.

A Kurdish-Arab alliance backed by the coalition last month launched an offensive to wrest the Deir Ezzor pocket from Daesh.

Since 2014 the US-led coalition has acknowledged direct responsibility for more than 1,100 civilian deaths in Syria and Iraq, but rights groups put the number killed much higher.