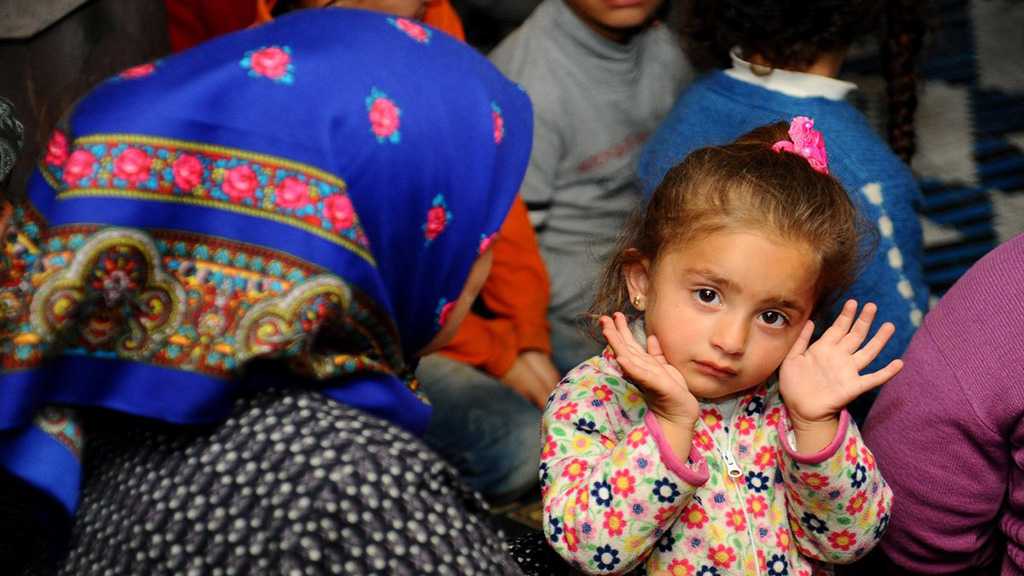 The Wahhabi Daesh [Arabic acronym for “ISIS” / “ISIL”] has released six of 27 Druze hostages it seized during a deadly July attack in Syria's Sweida province in exchange for a prisoner swap and ransom, a monitor said Saturday.

He added that the releases were the "first wave" and part of an agreement sealed with the Syrian government to exchange all the hostages for "60 ISIS prisoners held by the regime and a ransom of $27 million."

The terrorist group abducted around 30 people – mostly women and children – from Sweida in late July during the deadliest attack on Syria's Druze community of the seven-year war.

During the coordinated assaults on July 25, Daesh waged a series of suicide bombings, shootings and stabbings that left more than 250 people dead across the southwestern province, most of them civilians.

Sweida province is the heartland of the country's Druze minority, which made up around three percent of Syria's pre-war population – or around 700,000 people.

Negotiations between the government's Russian ally and the militants for the release of the captives had stalled.

The Syrian Army has battled Daesh in the volcanic plateau of Tulul al-Safa in the east of the province since the July attack.