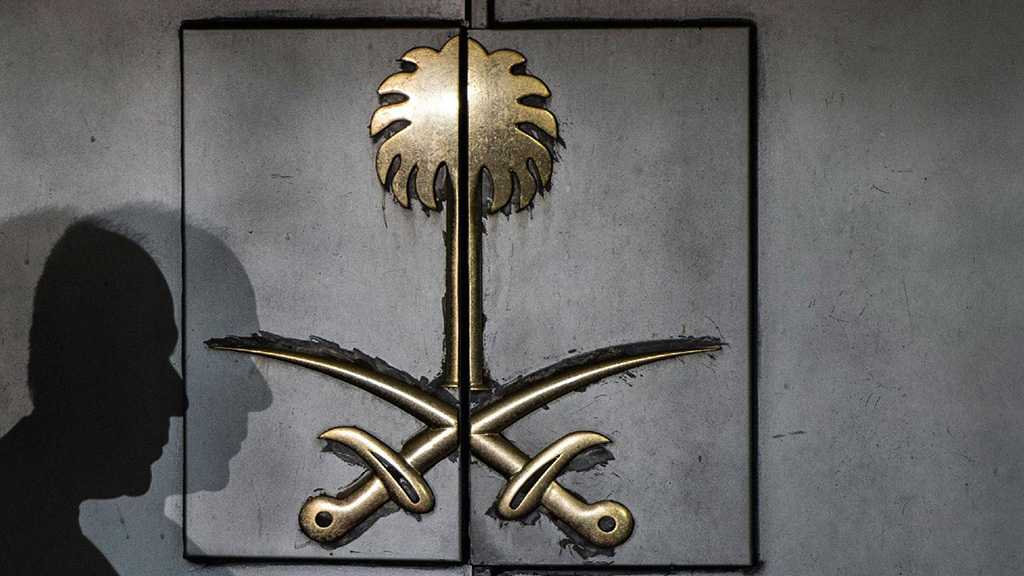 After lying for more than two weeks about the death of Jamal Khashoggi, the Saudi government has now announced a series of new lies about his murder in ways that insult both Jamal’s memory and our intelligence.

The Saudi government on Friday issued a statement claiming that Jamal was killed when a fistfight went bad in its consulate in Istanbul. Really? This is a fistfight to which the Saudi goons reportedly brought a bone saw so that they could dismember him afterward; by some accounts, they began the dismemberment while he was still alive.

It’s also grotesque for the Saudi authorities to claim that a journalist whose fingers they reportedly amputated as part of their torture somehow managed to engage in a fistfight. Jamal had no fists left.

I had known Jamal for more than 15 years, and I’m appalled by every element of what happened: By what appears to have been his brutal torture-murder, by the cover-up afterward, by President Trump's downplaying of Jamal's killing, and now by the effort by the Saudi government to set up scapegoats to take the fall.

Saudi Arabia even announced that Crown Prince Mohammed bin Salman, who almost everybody believes must have approved this operation — his initials, MBS, are now said to stand for “Mr. Bone Saw” — will lead an investigation into what happened. That’s like appointing O.J. Simpson to investigate the murder of Nicole Brown Simpson.

These lies are so blatant and implausible that they underscore how out of touch MBS is, and also suggest MBS believes that he will have the backing of the United States in this cover-up. That’s a good bet, since Trump has lately celebrated the assault on a journalist by a Montana congressman and previously suggested that maybe a rogue killer was responsible for killing Jamal.

But MBS has already gotten away with kidnapping Lebanon’s prime minister and starving eight million Yemenis; if he also gets away with murdering Jamal, who was an American resident and Washington Post columnist, as many believe happened, then that’s a green light to him and any other autocrat who wants to make a troublesome journalist disappear. Journalists and democracy activists all over the world will have targets on their backs.

So what we really have now is a test of Trump and of America itself. Will Trump go along with the cover-up, or will he attempt to uphold America’s honor and dignity in this instance? Here’s what he should do:

1. Since this happened in a NATO country, the NATO nations should jointly seek a United Nations-backed international investigation of the murder. This could be ordered by the United Nations Security Council, the General Assembly or the Human Rights Council.

2. The NATO countries should, in coordination, expel all Saudi ambassadors.

3. NATO countries should suspend all weapons sales, including of spare parts for aircraft, to Saudi Arabia. This would put substantial pressure on Saudi Arabia, which depends on the United States for its security.

4. The Trump administration should in the meantime call for the release of political prisoners in Saudi Arabia such as Raif Badawi, a blogger sentenced to 1,000 lashes, and Loujain al-Hathloul, a women’s rights activist. Jamal’s relatives should also be allowed to leave Saudi Arabia.

5. The United States should quietly make clear to the Saudi royal family that the Mad Prince has gone too far — not just with this murder, but also with his war in Yemen, his confrontation with Qatar, his kidnapping of Lebanon’s prime minister — and will forever be tainted. A murderer belongs not at state dinners but in a prison cell. The obvious precedent: In 1964, the Saudi royal family forced King Saud to abdicate and replaced him with the far preferable King Faisal.

I also hope that some country will pursue universal jurisdiction for this murder and be ready to prosecute any killers who can be taken into custody. And Turkey should note that under the 1963 Vienna Convention on Consular Relations, consular officers can be arrested “in the case of a grave crime”; Turkey should consider prosecution.

We could also use some investigation here in the United States. As I’ve previously noted, the Saudis poured money into Trump’s hotel properties after his election. Was this an attempt to buy good will, and did it affect policy? And should the American intelligence community have warned Jamal of the dangers he faced from the Saudis?

In the coming days and weeks, we also face special risks. We should be particularly alert to the risk that MBS will try to divert attention by provoking some incident with Iran in the Gulf, and then trying to get the American military to bail Saudi Arabia out. The White House should make it very clear that we will not let the Saudis drag us into a war with Iran.