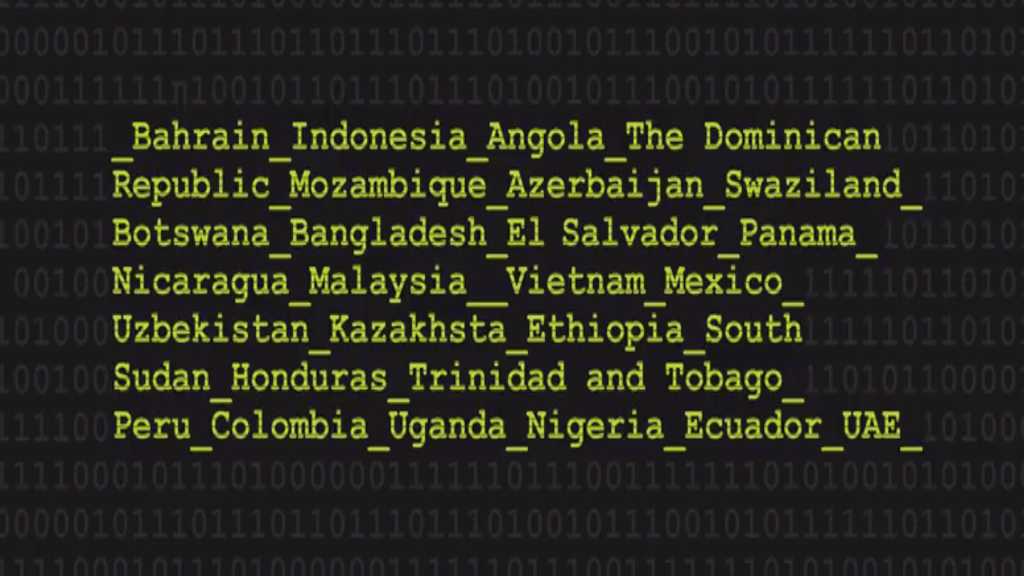 Haaretz investigation spanning 100 sources in 15 countries revealed that the Zionist entity has become a leading exporter of tools for spying on civilians.

Dictators around the world – even in countries with no formal ties to the occupation entity – use them eavesdrop on human rights activists, monitor emails, hack into apps and record conversations.

The investigation reveals that Verint systems were sold to Bahrain, a small, undemocratic kingdom in the Gulf that has been witnessing a heavy-handed crackdown against Shia dissents. During the “Arab Spring,” the rulers brutally suppressed demonstrations in the country with the aid of reinforcements brought in from Saudi Arabia.

Last February, Bahrain’s most prominent human rights activist Nabeel Rajab was sentenced to five years in prison in the wake of a series of tweets critical of the regime.

Verint supplied the kingdom with systems that are typically used by monitoring centers, and with another system used for collecting information from social networks. One of the two sources, Arnon, related that “Israelis” travel to the country to train regime officials in the use of the systems or to carry out maintenance work. The “Israelis” arrive with foreign passports and are usually forbidden to move about in the country, he adds.

“I have been to many countries,” Arnon relates. “There were places where I trained soldiers and members of enforcement agencies, and places where we trained confidants – people who seem to be members of the ruler’s extended family. In Bahrain all the members of the team were Indians, and alongside them were the personnel of Bahraini intelligence – including women, by the way. The truth is that I hated that country, because we were simply bored there. It’s not scary, but we’re not allowed to go anywhere. If I had to speculate on what use they make of the systems, I would guess that it has to do with anti-regime protest.”