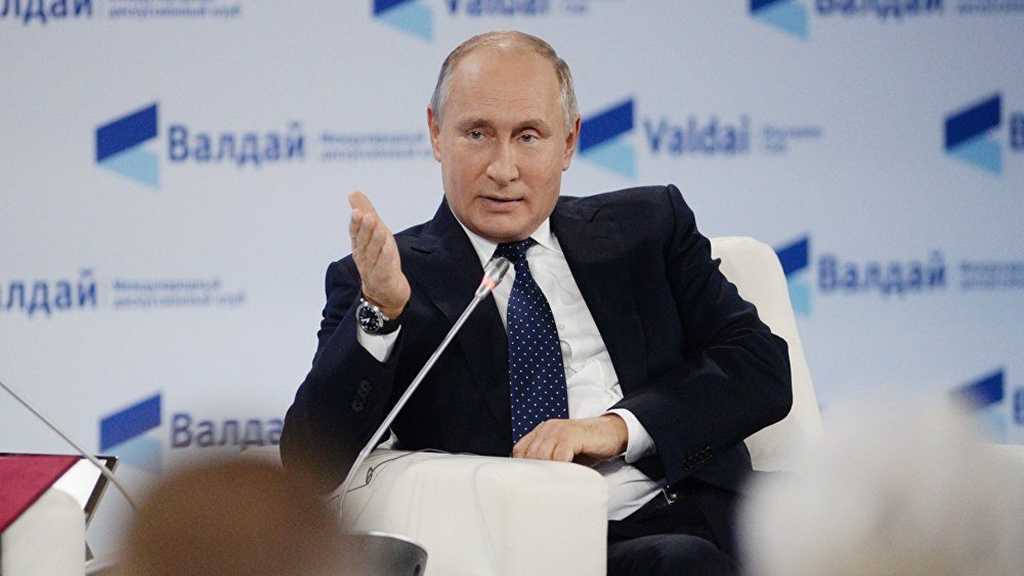 Russian President Vladimir Putin said Daesh [the Arabic acronym for “ISIS/ISIL”] terrorists seized nearly 700 hostages in part of Syria controlled by US-backed forces and had executed some of them and promised to kill more.

Speaking in the Black Sea resort city of Sochi on Thursday, Putin said the hostages included several US and European nationals, adding that Daesh was expanding its control in territory on the left bank of the River Euphrates controlled by US and US-backed forces.

However, Putin did not specify what the militants' demands were.

"They have issued ultimatums, specific demands and warned that if these ultimatums are not met they will execute 10 people every day. The day before yesterday they executed 10 people," Putin told the Valdai discussion forum in Sochi.

Relatively, the TASS news agency reported on Wednesday that Daesh terrorists had taken around 700 hostages in Syria's Deir Ez-Zor province after attacking a refugee camp in an area controlled by US-backed forces on October 13.

TASS said the terrorists kidnapped around 130 families and taken them to the city of Hajin.