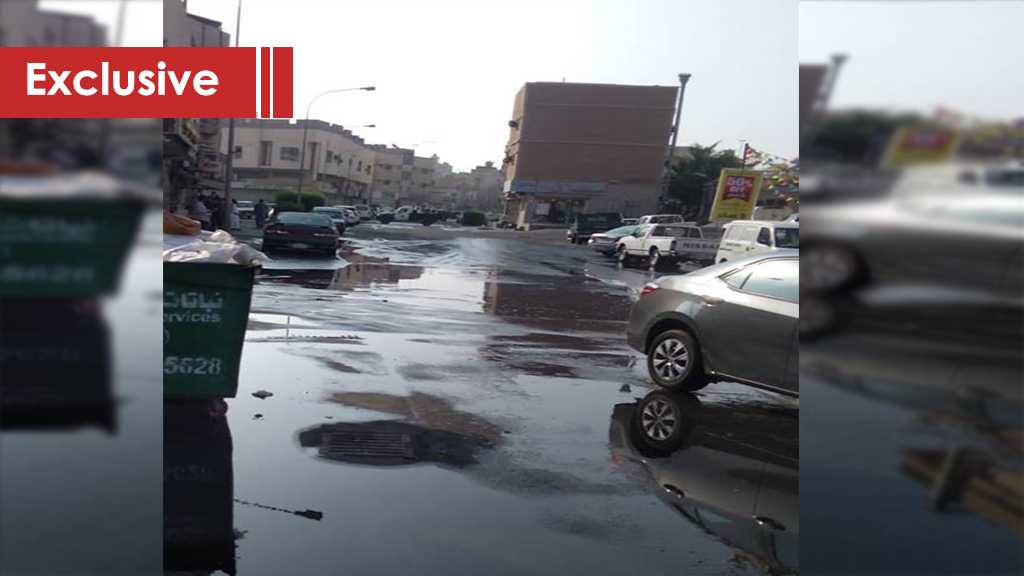 Once upon a time, in a kingdom whose ruler is a vampire, people staying at their homes had to suffer and suffer, but they had no right to resist… otherwise, they will live unsafely forever, or perhaps not forever...

Where Mohammad bin Salman, until-the-moment Saudi Arabia’s crown prince, practices his “open-minded” regime over his own citizens, this is the case.

There is no wonder that the one who ordered the most brutal crimes over his few years in power oppresses a minority living over the Saudi soil, and holding a Saudi citizenship, just because they belong to a sect he cannot tolerate.

Others-intolerance is just one of the problems with the guy. The young ruler has killed, massacred and caused injuries among thousands of Yemenis, and is still killing them slowly with the blockade and military campaign on the impoverished country, leaving their children short of food and essential medical supply, among the many other forms of suffering.

He also caused the increase in unemployment rate in the supposedly oil-rich country, leaving scores of people begging for food, while he and the royals enjoy an overstated luxurious lifestyle.

Furthermore, he mastered the policy of silencing any person who voices opposition, criticizes, or even calls for reforms.

The latest example of them all, and perhaps the most savage, is ordering the murder of chopping Saudi critic Jamal Khashoggi in a bone-saw machine while he was alive.

So he won’t skip the Kingdom’s Shia-populated Qatif eastern province as a spot that may help ease his psychological disorders.

The Saudi regime forces stormed the area under the pretext of chasing some wanted activists.

The attack resulted in the martyrdom of a man, injuries among other, with the injury of young lady confirmed, not to mention that many family members of the raided homes were detained during the offensive. Additionally, a residential apartment was burned due to the shelling.

The injured lady was reportedly shot as bullets ripped through the walls of her apartment.

They also surrounded the place with armored vehicles in which they thought they can ban those wanted from fleeing the area.

Qatif has been the epicenter of reform-demanding protests since 2011, and this is the reason why it has since been a target of the regime’s military campaign.

Until the day Saudi Arabia may be managed by a rational ruler, the people of Qatif will keep dreaming of the day in which they will live safe at their homes, but until then, and before all, they will keep defending their dignified being against any attempt to silence their activism.