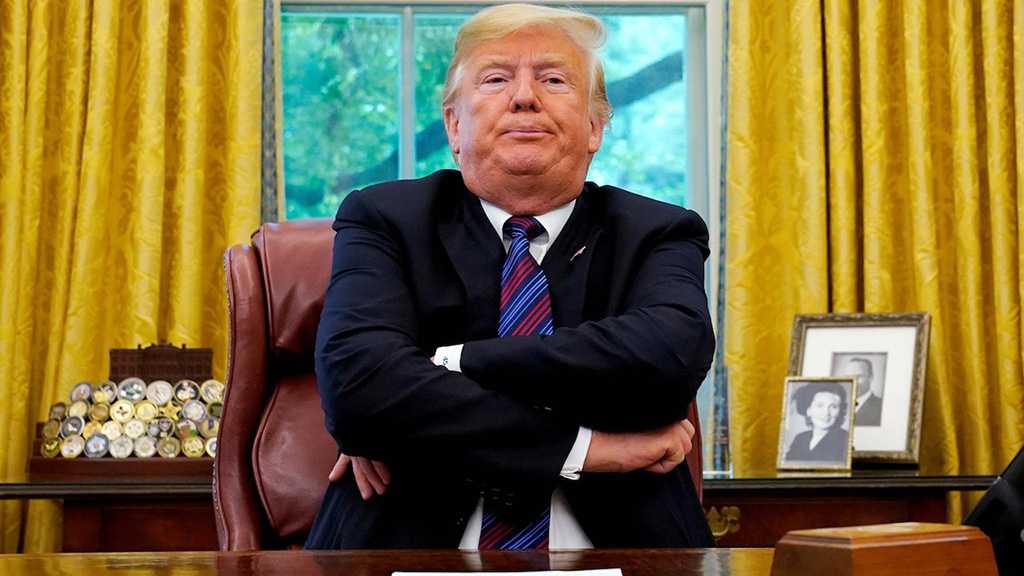 US President Donald Trump said Wednesday that he expects to know within days what happened to Washington Post columnist Jamal Khashoggi, who is said to have been murdered by Saudi agents.

"We will probably know that by the end of the week," Trump said at the White House.

The US president said he would be getting a "full report" from Secretary of State Mike Pompeo on his return from meetings with Saudi leaders.

His comments followed publication in pro-government Turkish media of allegations purporting to confirm that Khashoggi was not just murdered by Saudi agents in their consulate in Istanbul, but dismembered.

According to the reports, the assassination squad included agents tied to Crown Prince Mohammed bin Salman, a powerful figure in the Saudi royal family and lynchpin in the trend toward ever-tightening relations with the White House.