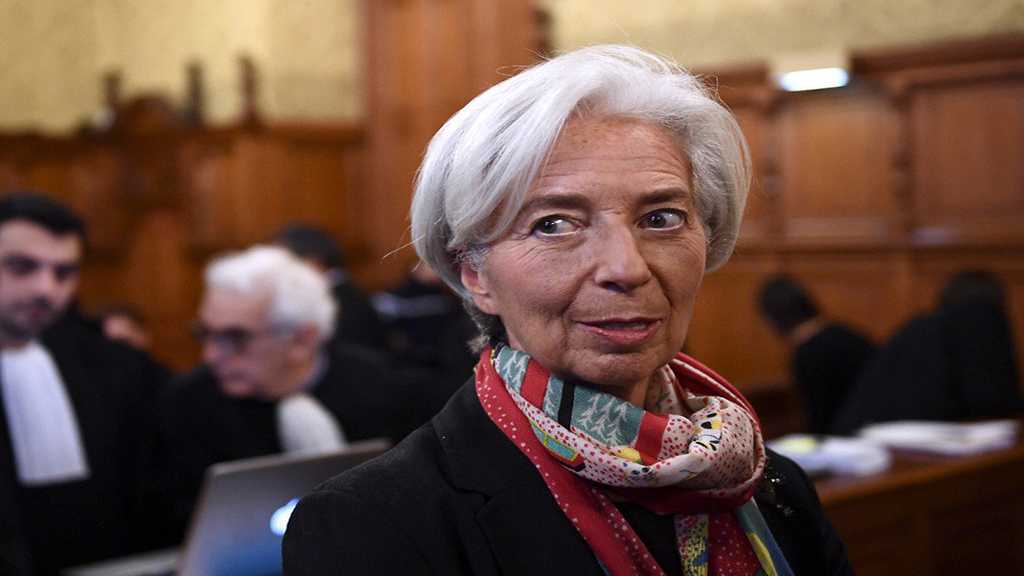 The latest to drop out are the managing director of the International Monetary Fund and the heads of two major French banks.

The Saudi event, known as "Davos in the desert," has suffered an exodus of global business leaders, including the CEOs of JPMorgan Chase [JPM] and Uber, in the past week as questions have mounted over the fate of Khashoggi, a prominent critic of the Saudi government.

The IMF said in a statement late Tuesday that Managing Director Christine Lagarde's trip to the Middle East for the conference next week "is being deferred."

It's an abrupt change of position from Lagarde, who said as recently as Saturday that she still planned to speak at the event in Riyadh despite being horrified by reports about Khashoggi's disappearance.

Lagarde said Saturday that her job is "to conduct the business of the IMF in all corners of the world, and with many governments." But she added that she would "be very attentive to the information that is coming out" in the next few days.