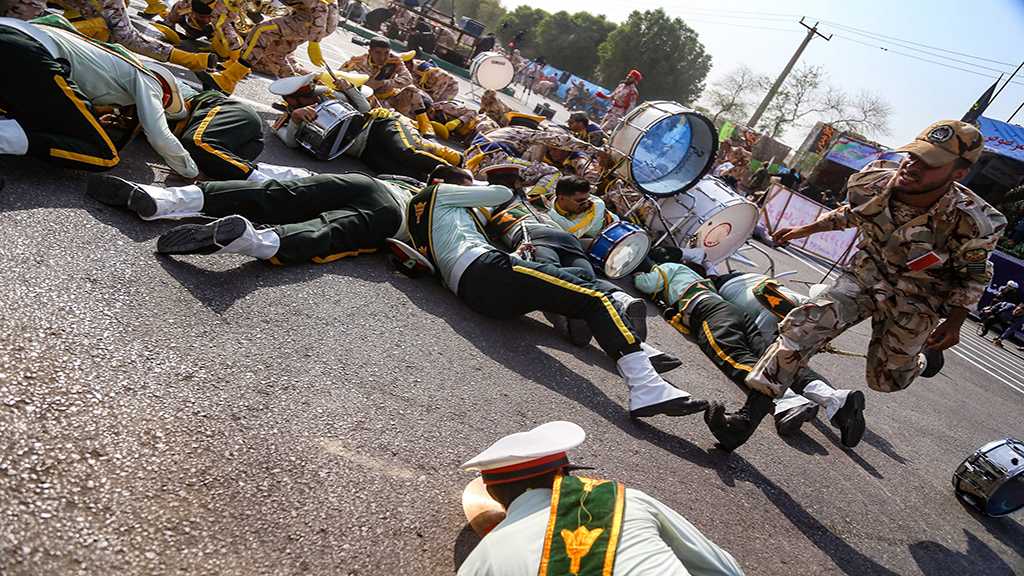 Iran’s Islamic Revolution Guards Corps [IRGC] announced that a high-ranking commander of the Daesh Takfiri terrorist group, who apparently masterminded the recent deadly terror attack in the southwestern Iranian city of Ahvaz, has been killed in Iraq’s eastern province of Diyala.

The IRGC public relations department announced in a statement released on Tuesday evening that the high-profile militant, better known by the nom de guerre Abu Dhoha, was killed along with four assistants in an ambush carried out by the Iraqi pro-government Popular Mobilization Units – commonly known by the Arabic word Hashd al-Sha’abi.

On October 1, the IRGC rained surface-to surface ballistic missiles on the positions of Daesh in eastern Syria, which along with the al-Ahwazia separatist group took responsibility for the September 22 terrorist attack in Ahvaz.

The IRGC announced in a statement that the missiles were launched at 2 am local time from the western Iranian city of Kermanshah.

The statement added that drones bombarded Daesh positions after the missile strikes.

On September 22, four gunmen attacked a military parade in Ahvaz, martyring at least 25 people and wounding 69 others. A four-year-old boy was among the fallen victims.