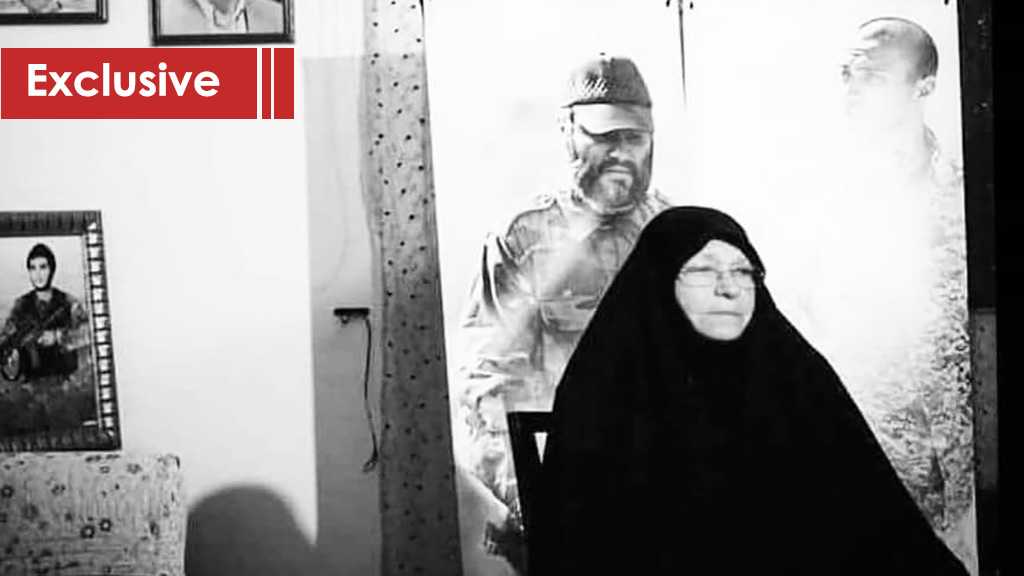 This is, by far, one of the most eventful weeks for the media this year. The ongoing discussions of the speeches made at the United Nations shook the world of news analysts with praise for leaders like Presidents Hasan Rouhani [Iran] and Michel Aoun [Lebanon], and, mockery for substandard performers like [“Israeli” Prime Minister Benjamin] Netanyahu and [US President Donald] Trump. There was also the mystery roaming around the Khashoggi affair which has had everyone making speculations as to how much will Erdogan take for hushing up the matter. Mohammed bin Salman had his pilot terrorists target a hospital in Yemen and then families running away from his bombs. And, news of the execution of unarmed Palestinian protestors by Zionist forces made the headlines as well.

All of the above plus coverage of Hurricane Michael could not divert attention from two women who also made the news. They are both best known for their positions on heritage and the oppressed of the world. One defended her heritage with everything dear to her heart and the other did everything she could to deny her own. One gave her three sons and a grandson to the cause of the oppressed while the other strives to have the children and grandchildren of the oppressed massacred.

The first is Aminah Salameh who is better known as Hajjeh EUm Imad Mughniyeh; she is identified as The Mother of Martyrs. A title well deserved because of the number of times she had to attend the funerals of her beloved children who achieved martyrdom in the course of defending their homeland against the invading Zionist terrorists and their Takfiri partners who attempted to break down the last Arab country standing against imperialism.

Hajjeh Um Imad waged war against evil by educating her sons about the necessity of loving their country as much as she loved them; and, a mother’s love is so immense that the greatest poets have not, yet, been able to describe it in words. That is how much her children loved their country.
She also raised them to be proud of their identity and to defend it vigorously; the identity that derives its roots from the teachings of Imam Hussein (AS) – protecting justice and defending those who are oppressed even when the enemy is superior in numbers and arms.

But that is not the only reason why she gained the title The Mother of Martyrs. People bestowed this honor on her for the role she had in motivating others. She never allowed the loss of her beloved children to break her down. That is because she did not see it as a loss. Every time the flag of her country soared higher into the sky because of the martyrdom of one of her sons, her pride grew.

In a culture where the woman is regarded as a leader, Hajjeh Em Imad carried the banner of our Lady Zeinab (AS) with all that it signifies, from strength to sacrifice to victory.

The other woman who made the news during the same time is Nimrata Randhawa, US Ambassador to the United Nations. People may know her better as Nikki Haley.  She announced her resignation this week.

Independent news outlets are still trying to pinpoint the real reason for the decision, but talk of a corruption scandal has begun circulating. Other analysts speak of a higher role being assigned to her in the Zionist deep state that comes as a token of appreciation for her shameless public support of killing Arabs where possible. She would be prepared to win the US presidential elections of 2024 and the American public would be prepared for “Israel’s” flag to fly over the White House instead of the Star-Spangled Banner.

A lot of women choose to keep their maiden names after marriage, but Nimrata did not only drop it, she dropped the first name her parents gave her as well. She changed it to Nikki in an attempt to delete everything that links her to her real heritage. How can a person who denies her own identity be expected to uphold the identity of her country? Perhaps, that is why she is dubbed “Israel’s” Ambassador to the UN instead of the ambassador of the country paying her salary.

The two women are, indeed, at opposite ends of the ethical spectrum.

As much as it saddens the heart to see Hajjeh Um Imad leave us, something very comforting could not escape the eye when watching the coverage of her farewell proceedings. The sheer number of women, young and old, participating and paying tribute to The Mother of Martyrs can only assure us that her legacy of raising patriotic heroes will go on.

She is now with Jihad, Fouad, Imad, and young Jihad, telling them how proud she is of them and ensuring them that with so many mothers raising children like she has, victory is certain for the oppressed.