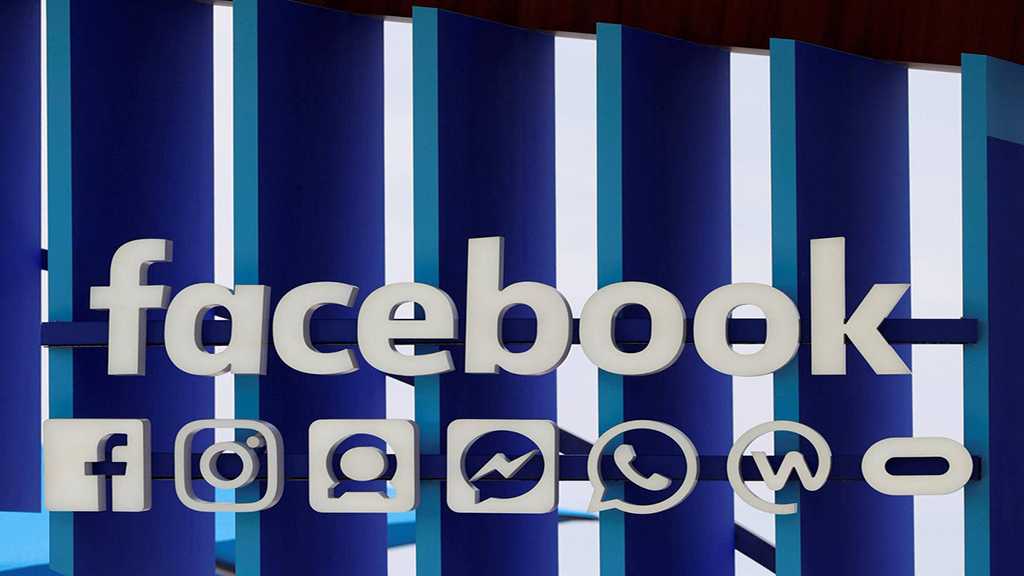 Facebook is again being called out for purging political accounts too far left and right of center, after it removed more than 800 pages just in time for the 2018 midterm elections. Some had millions of followers.

Many of the affected pages were supposedly sharing links between groups using fake accounts, which then clicked "Like" on the posts, artificially upping their engagement numbers.

This "inauthentic behavior" violates Facebook's anti-spam policies and goes against "what people expect" from Facebook, the company said.

While some of the deleted pages have been known to run content of questionable credibility at times, Facebook did not expressly accuse them of spreading "fake news" – or actually provide a list of names or examples of postings at all. However, under the platform's new policies, simply spreading "news" is frowned upon: it has recently tweaked its algorithm to prevent users' feeds from being dominated by news stories.

Meanwhile, Twitter was in an uproar as many voices on the left and right alike saw their pages removed without cause.

On the Left, AntiMedia, with its 2.1 million followers, and the Free Thought Project with 3.1, were among the victims. AntiMedia's Twitter account was suspended shortly after they posted about their removal from Facebook.

Right Wing News [more than 3.1 million followers] and Nation In Distress [also over 3mn followers] were some of the conservative pages that got the axe.