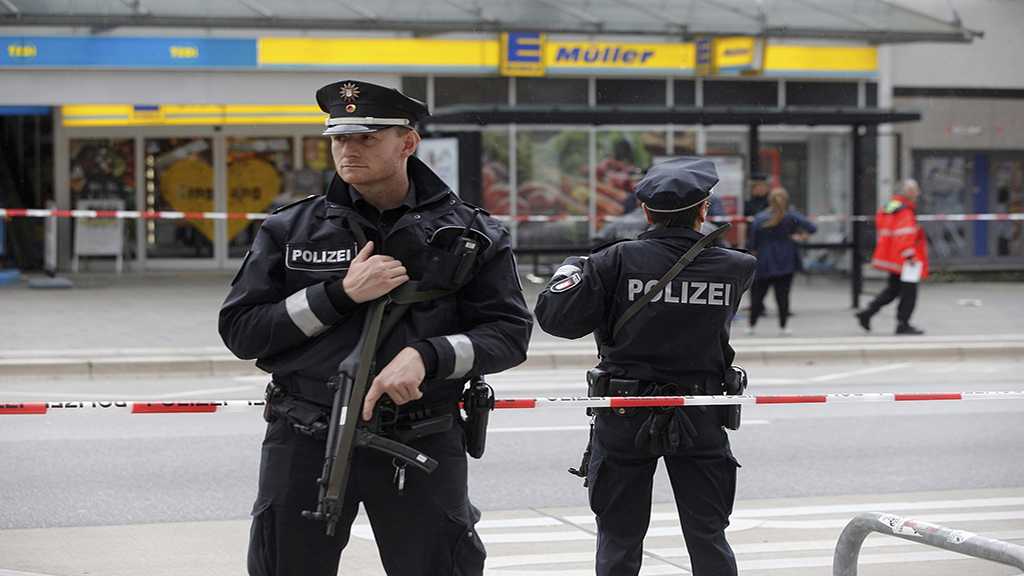 Tehran summoned the German ambassador on Wednesday to protest the extradition of one of its diplomats to Belgium over his claimed role in a bomb plot.

"The German ambassador to Tehran was summoned today to protest against the extradition... of one of our diplomats to Belgium," Iranian Foreign Ministry spokesman Bahram Ghasemi said in a statement.

For his part, the head of the ministry's European desk told the ambassador that the arrest and extradition were "caused by a fabricated conspiracy by enemies of Iran and European relations" and called for his swift release, the statement added.

The Iranian diplomat, who had been based in Vienna, was taken into custody in Belgium earlier on Wednesday on suspicion of involvement in an alleged plot to bomb an Iranian opposition rally in France.

The suspect was previously identified as Assadollah Asadi.

Relatively, Iran denied French accusations that he was involved in a plot targeting the annual gathering of the exiled National Council of Resistance of Iran on June 30 just outside Paris.

The accusations come at a particularly sensitive time as Iran works with European powers to salvage the 2015 nuclear deal, abandoned by the United States earlier this year.

Pentagon puts military police on alert to deploy to Minneapolis