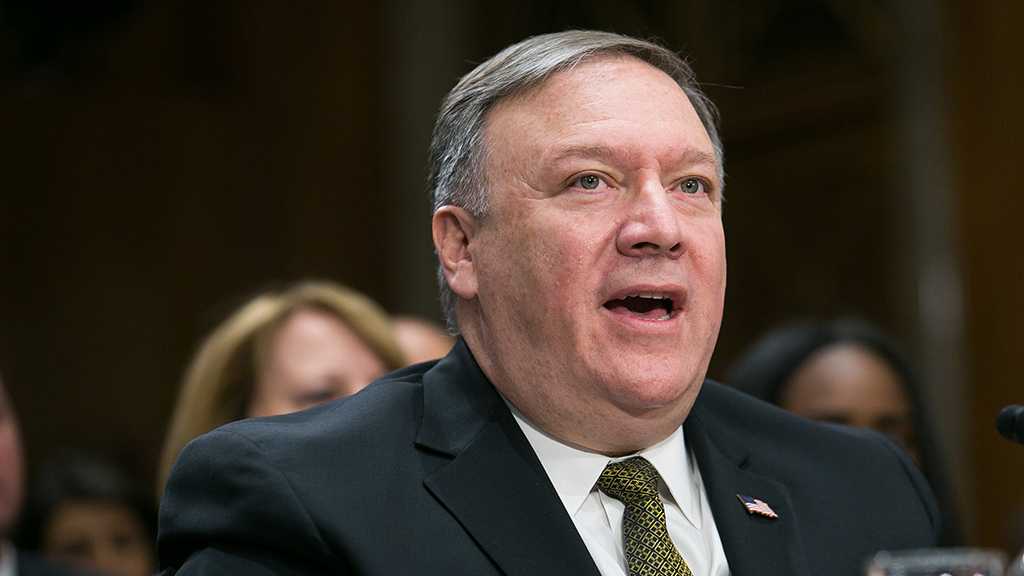 US Secretary of State Mike Pompeo announced his country’s refusal to provide any additional reconstruction assistance to war-torn Syria “so long as Iranian troops are present in the country.”

Speaking to a pro-Zionist group, Pompeo vowed to press forward with US President Donald Trump's push to “isolate Iran”, boasting of imposing "some of the harshest sanctions in history."

"The onus for expelling Iran from the country falls on the Syrian government, which bears responsibility for its presence there," Pompeo told the Jewish Institute for National Security of America.

"If Syria doesn't ensure the total withdrawal of Iranian-backed troops, it will not receive one single dollar from the United States for reconstruction," Pompeo claimed.

His remarks come as the Trump administration shifts its reasoning for US involvement in Syria's war.

Meanwhile, the United States has some 2,000 troops in Syria, mainly training and advising rebels there.

Pompeo said that fighting Daesh "continues to be a top priority" but listed rolling back Iran as another.

For his part, US National security adviser, John Bolton, said last month that US troops would stay "as long as Iranian troops are outside Iranian borders." 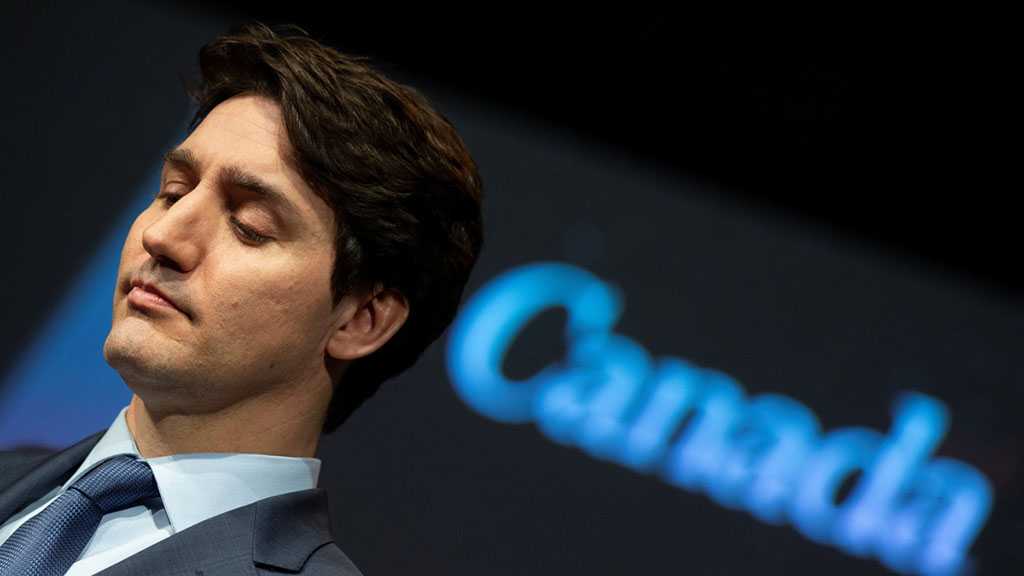