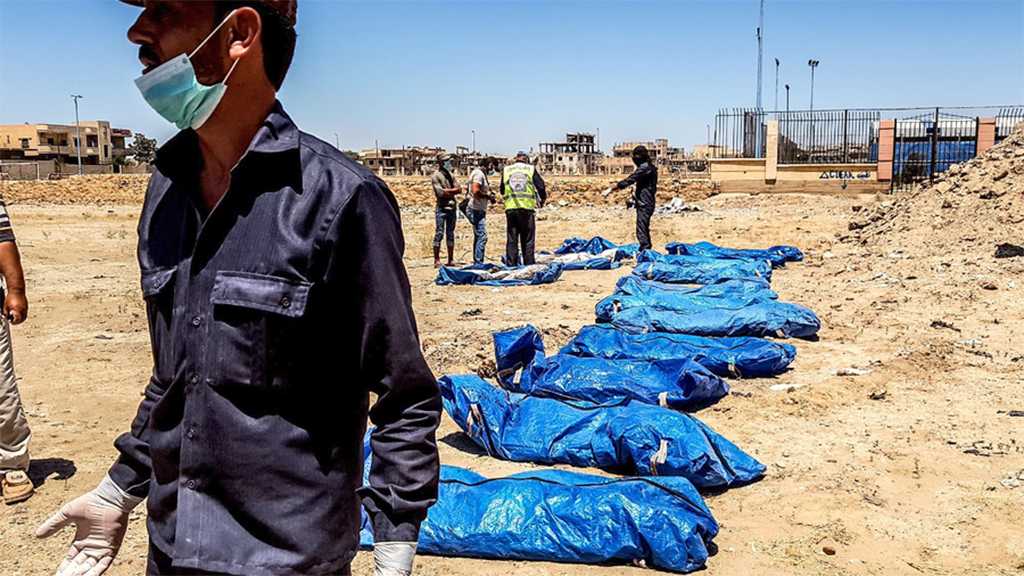 A mass grave containing 1,500 corpses was uncovered in the Syrian city of Raqqah, which used to serve as the Daesh [the Arabic acronym for terrorist ‘ISIS/ISIL’ group] largest stronghold before its seizure by Kurdish militants.

On October 8, a film crew joined a medical team on the ground as they try to identify corpses found in a mass grave from clothes, fingerprints, documents or other special markers.

Over 1500 bodies were found in this grave alone, making it the largest one found in the city so far.

Responders are still working to uncover and identify bodies at the site.