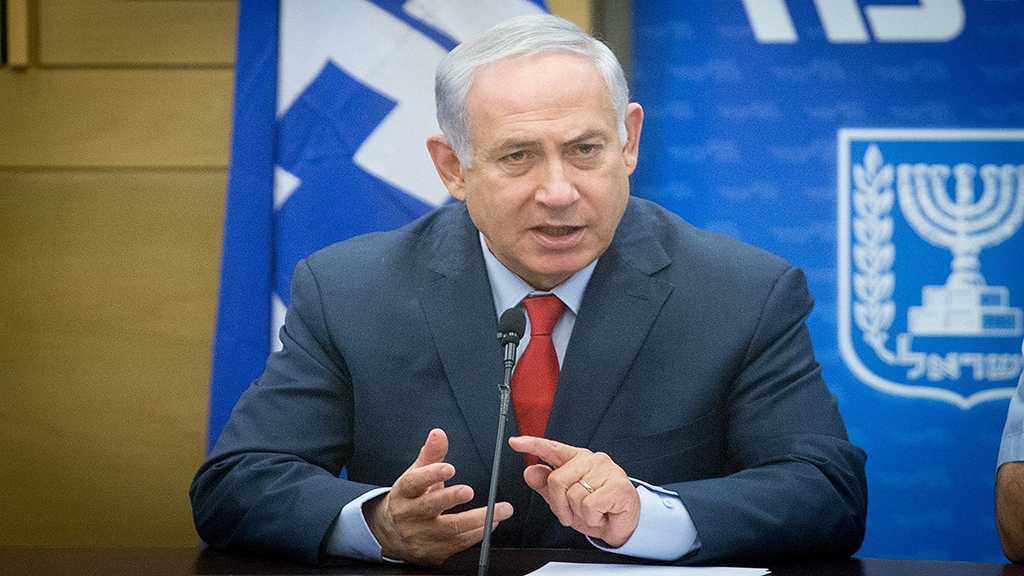 “Israeli” Finance Minister Moshe Kahlon said on Tuesday that he will not support Benjamin Netanyahu as the Zionist entity’s prime minister if the Attorney General decides to indict him on any of the corruption cases which he is being investigated for.

“A prime minister under an indictment and after a hearing won’t be able to function,” Kahlon told “Israeli” Hadashot TV.

Earlier on Tuesday, Netanyahu said that he has not let the investigations against him influence his daily work as prime minister.

Rumors about early elections have spread in recent months after Zionist occupation police decided that there was enough evidence to indict Netanyahu for bribery, fraud, and breach of trust in two cases of corruption.

In the first case, dubbed “Case 1,000”, police accused Netanyahu of accepting around $280,000 worth of luxury gifts from a number of wealthy benefactors in exchange for favorable government treatment.

A second case, “Case 2,000”, centers on an arrangement between Netanyahu and Yedioth Ahronoth publisher Arnon Mozes to limit circulation of the newspaper's main rival in exchange for more favorable coverage.