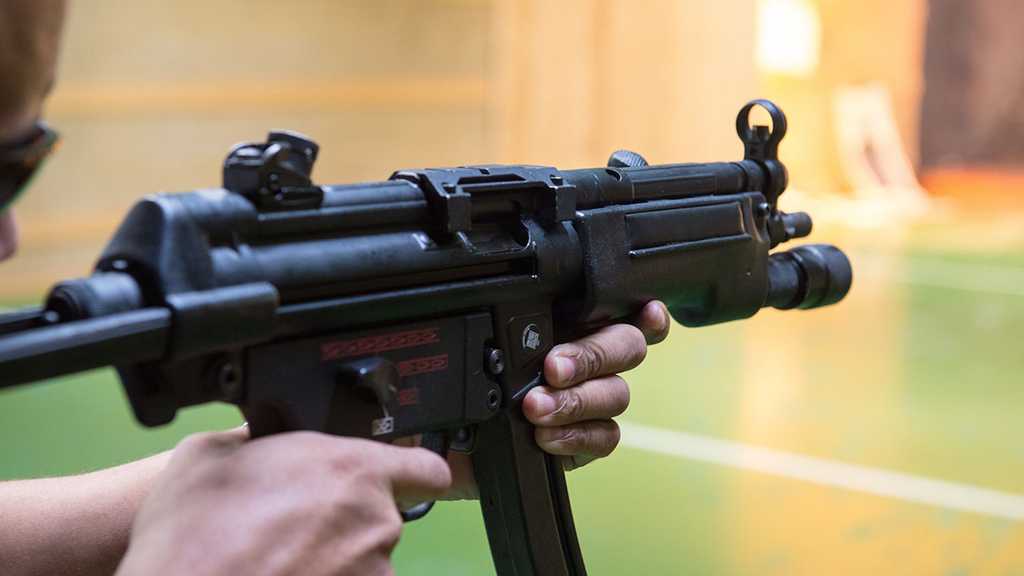 A report from the US Government Accountability Office painted a grim picture of American military security – or the lack thereof.

A host of American weapons can easily be hacked, either due to tech issues or human incompetence.

The GAO report drew on 30 years of War Department data and interviews with dozens of military officials to reveal a broad range of cybersecurity flaws in the world’s most high-tech military apparatus.

Security holes were found both in aging systems and systems still under development, suggesting the problem is systemic.

The vulnerabilities are surprisingly low-tech for a country that spends more on the military than the next seven countries combined.

Test teams were able to guess one administrator’s password in nine seconds, while some weapons systems used the default passwords that came with the commercial software that ran the systems. Testers were able to download and delete classified data, take over operators’ screens, and track operators’ activity without alerting them.

The US spends hundreds of billions of dollars on its military, but such expenditure is useless if these technologically-advanced systems can be hijacked by its enemies because someone forgot to change the factory-set password.