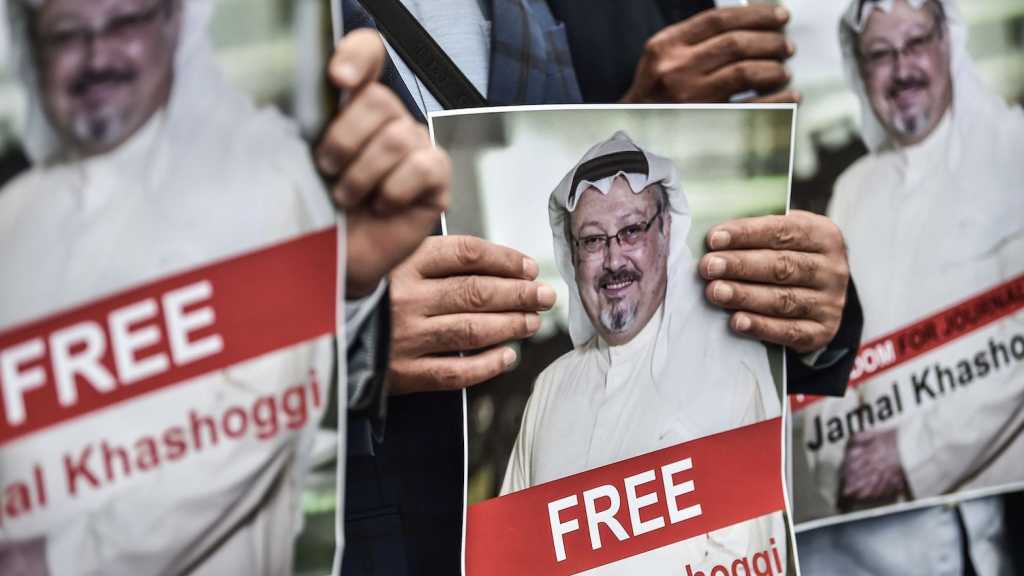 As the fate of Saudi journalist is still a question with no clear answers, an advisor to Turkey’s president has vowed that the country will prosecute all those involved in the suspected kidnapping or murder of a dissident Saudi journalist in Riyadh’s consulate in Istanbul, even if it involves the Saudi consul himself.

Yasin Aktay made the comments to the Palestinian Shehab news agency on Tuesday, adding, “Turkey is a state of law and prosecutes anyone who commits crimes in its territory.”

“This will be a file between Saudi Arabia and us,” the Turkish official warned.

On Friday, Saudi Crown Prince Mohammed bin Salman said Turkey could search the consulate for the missing dissident. He claimed that Khashoggi had left the building not long after he entered earlier this week. “If he’s in Saudi Arabia, I would know that.”

He also complained that the Saudi consulate and authorities had ignored Turkish contacts following the disappearance of Khashoggi.

With about a week after the disappearance of prominent Saudi journalist Jamal Khashoggi at Saudi Arabia’s consulate in Istanbul, his case is still shrouded in a veil of mystery.

“As if the Saudi authorities were asleep and there was a strange silence at a time when the news of Khashoggi’s disappearance was spread in the world,” he noted.