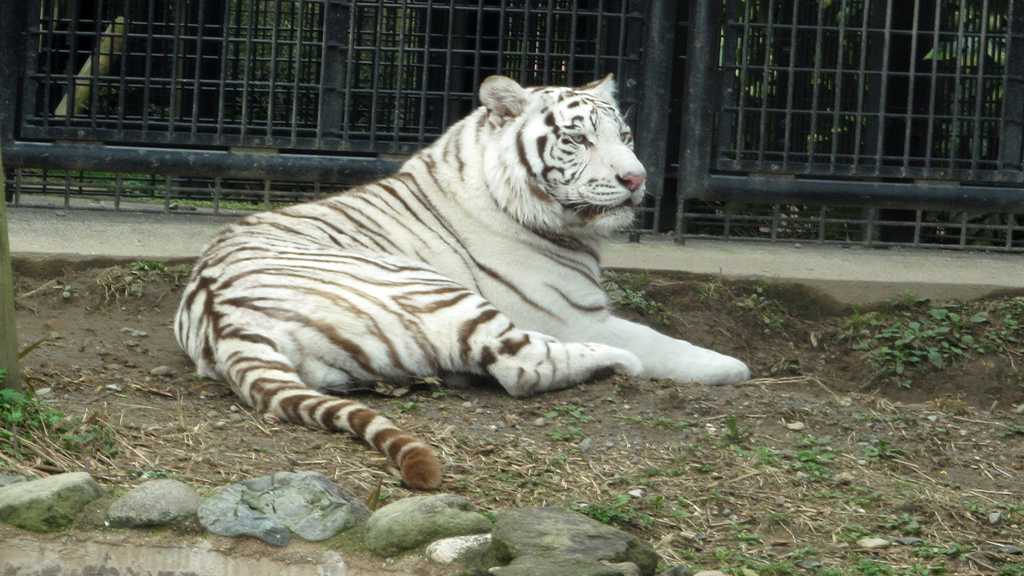 Zookeeper Akira Furusho died in Japan after being mauled by a rare white tiger, his supervisor said on Tuesday.

Furusho was found bleeding from the neck in a cage at the Hirakawa Zoological Park in the southern city of Kagoshima on Monday evening, Kyodo News reported.

Riku, the 5-year-old male tiger that mauled Furusho, was sedated by rescue workers who arrived at the scene. Furusho, 40, was later pronounced dead at a hospital.

No one was around at the time of the episode, “and we cannot imagine what happened,” Akinori Ishido, the zoo’s director, told reporters on Tuesday.

“It’s extremely regrettable to lose staff in this way,” he added.

The zoo opened in 1972 and has more than 1,000 animals, including koalas, polar bears and red pandas, according to its website. Kyodo reported that Riku the white tiger is nearly six feet long and weighs about 375 pounds — as much as some sumo wrestlers.

The Hirakawa Zoological Park was open on Tuesday, Kyodo reported, but access to the area near the tiger display was restricted.

The episode was not the first tiger attack on a zookeeper in Japan.