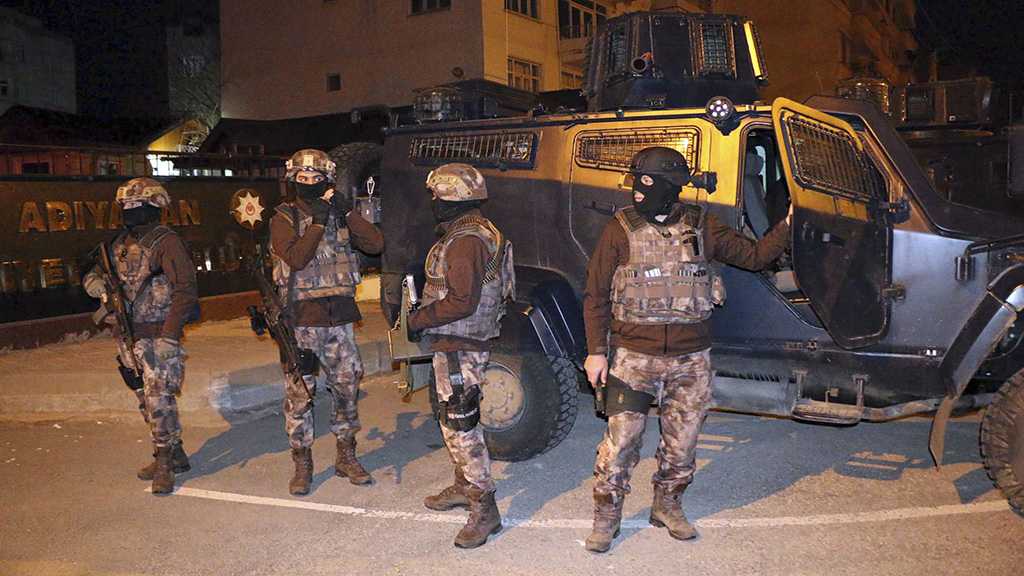 The raids come a week after a blast on a road in southeast Turkey, blamed on the PKK, killed eight soldiers inside an armored military vehicle.

The PKK has waged a more than three-decade insurgency in the country's mostly Kurdish southeast region. The group is considered a terror organization by Turkey and its Western allies.