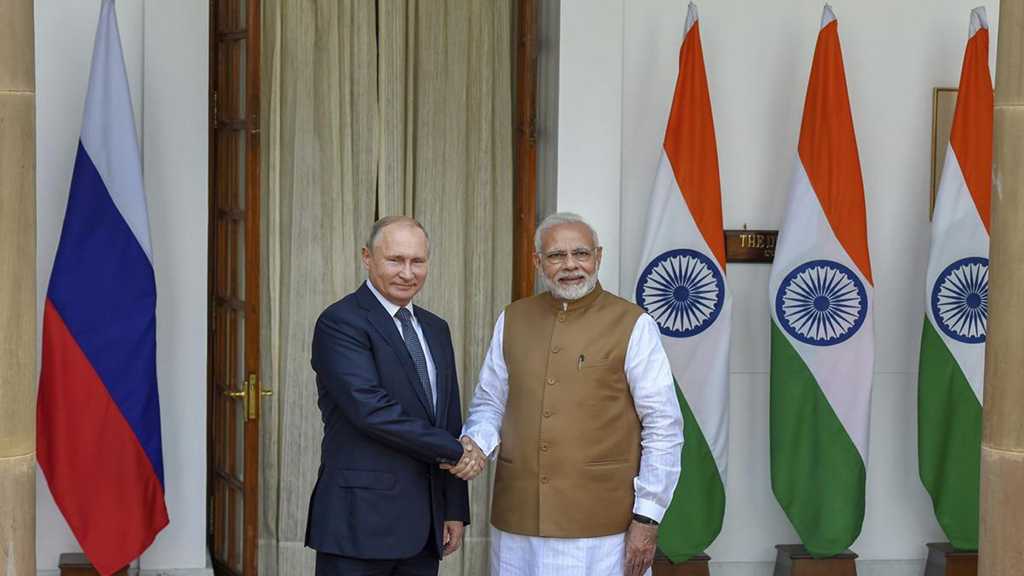 The $5.4 billion deal to supply Russian S-400 Triumf surface-to-air missiles to India was signed by the two countries in New Delhi on Friday. The delivery of the S-400s is reportedly due to begin in October 2020.

In this respect, India's Chief of Army Staff General Bipin Rawat signaled his country's resolve to pursue an independent policy in the face of looming US sanctions over New Delhi's purchase of Russian S-400 missile systems.

The delivery of the five advanced S-400 batteries will reportedly begin in October 2020 despite the looming threat of US financial sanctions against India.

The US has repeatedly tried to prevent other countries from buying the S-400 systems from Russia, particularly by invoking its Countering America's Adversaries Through Sanctions Act [CAATSA] which stipulates punitive measures for any third party that carries out major transactions with sanctioned Russian companies.

For its part, India has more than once made it clear that the US sanctions would not keep it from making crucial purchases from Russia.