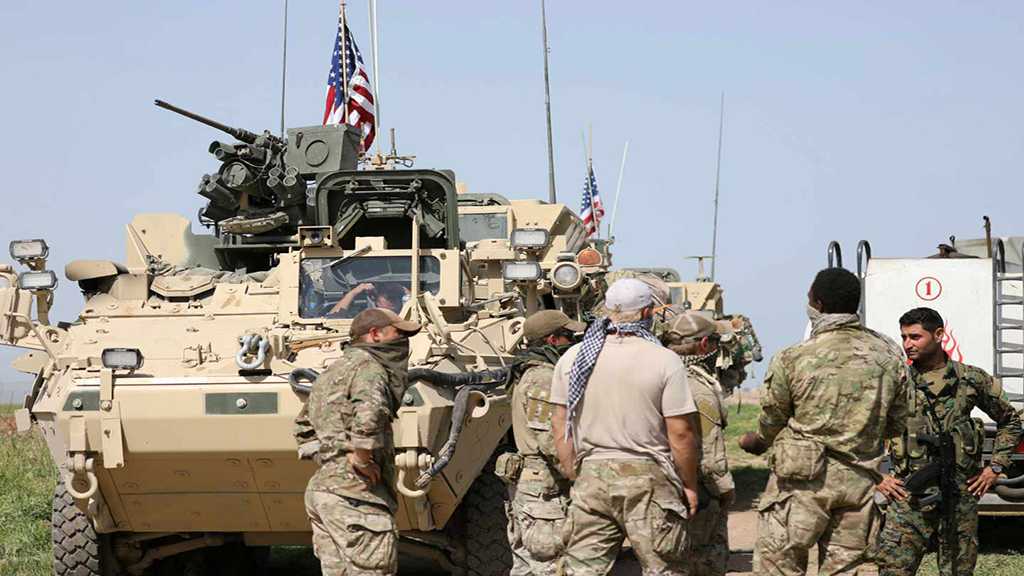 Turkish President Recep Tayyip Erdogan unveiled that the US has sent 19,000 trucks loaded with weapons and ammunition to terrorist groups in Syria.

Meanwhile, Turkey has repeatedly objected to US support for the PKK/PYD as a "reliable ally" in Syria, which has included supplying arms and equipment.

On Turkish troops’ presence in Syria, Erdogan claimed: “The people of Syria invited us there. ‘Come here to save us,’ they said.”

He further alleged that this was the case in the Syrian cities of Idlib and Afrin. Turkey will continue to support the oppressed people in Syria, he stressed.

Erdogan said that Turkey will leave Syria only when the Syrian people have held an election in peace.

Also in his Thursday speech, Erdogan called for serious reform of the United Nations Security Council, which he said should have representation from countries on all the world's continents.

Speaking at the closing session of the TRT World Forum in Istanbul, Erdogan said: “We need to achieve a United Nations Security Council with participation from seven continents.”

Erdogan has long advocated reforming the structure of the Security Council, using the motto: "The world is bigger than five."