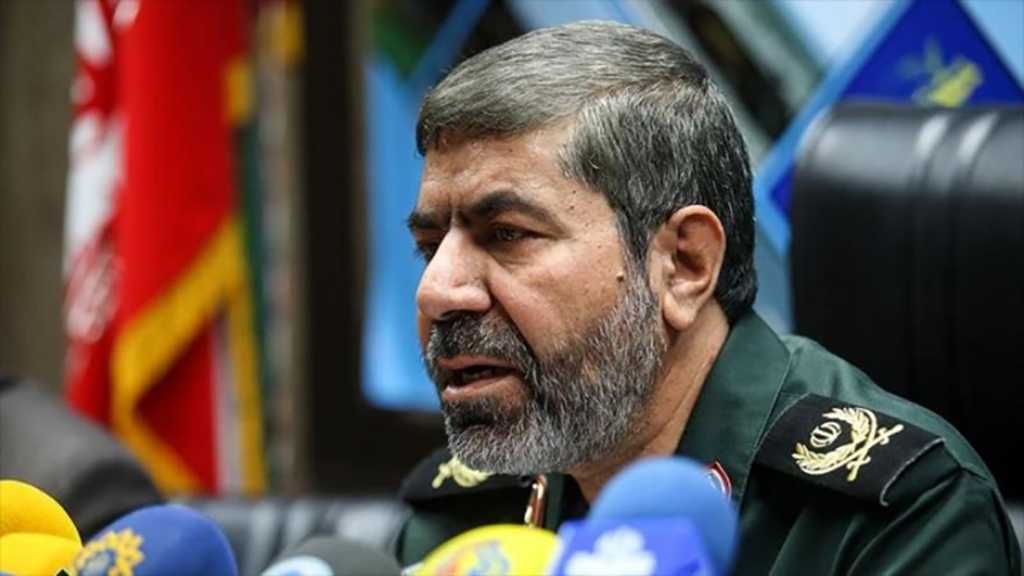 The spokesman for Iran’s Islamic Revolution Guards Corps [IRGC] vowed the forces’ harshest response to the slightest mistakes of the Islamic Republic’s enemies.

Brigadier General Ramezan Sharif made the remarks in a Thursday address to a gathering of thousands of voluntary Basij forces in the northwestern city of Oroumiyeh.

Sharif said the time when one used its military power to intimidate other nations is over. “We hereby announce the slightest mistake made by the enemy will immediately receive the most crushing response.”

He pointed to a July terrorist attack on a military checkpoint in western Iran, which left several Shia and Sunni Iranians dead, and said, “As you witnessed, the attackers’ base was targeted with our missiles in less than a week, and we gave them a crushing response.”

“The enemies of Iran must expect to receive a stronger slap if any of them dares to insult the Iranian nation,” the spokesman warned.

Sharif’s comments came just a few days after the IRGC attacked the gatherings of the ringleaders of a recent terror attack that targeted the southwestern Iranian city of Ahvaz with several surface-to-surface ballistic missiles in an area east of the Euphrates in Syria.

The retaliatory operation took place on October 1st by the IRGC’s Aerospace Division, killing and injuring dozens of Takfiri terrorists and ringleaders of the September 22 attack, in which 25 people lost their lives and 69 others sustained injuries.

The operation, dubbed the Muharram Strike, saw the IRGC’s Aerospace Force fire a total of six medium-range ballistic missiles from western Iran at targets 570 kilometers away, the IRGC said.

Daesh [the Arabic acronym for terrorist ‘ISIS/ISIL’ group] and the al-Ahwaziya militants, both of which have known links to Saudi Arabia, claimed responsibility for the attack.