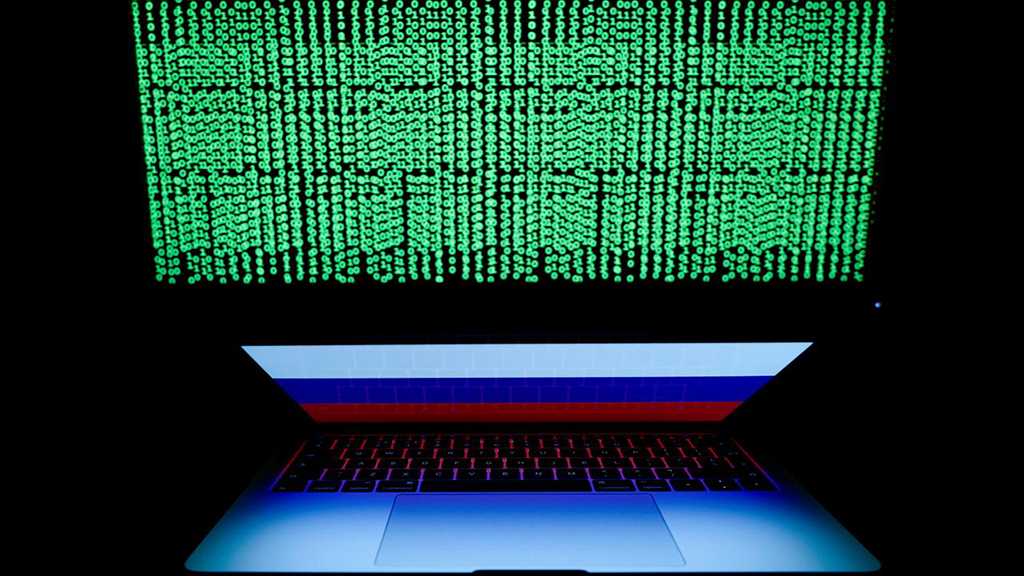 The United Kingdom accused Russian military intelligence on Thursday of directing a host of cyberattacks aimed at undermining Western democracies by sowing confusion in everything from sport to transport and the 2016 US presidential election.

In a British assessment based on work by its National Cyber Security Centre [NCSC], Russian military intelligence [GRU] was cast as a pernicious cyber aggressor which used a network of hackers to spread discord across the world.

Britain considered that the GRU was almost certainly behind the BadRabbit and World Anti-Doping Agency attacks of 2017, the hack of the Democratic National Committee [DNC] in 2016 and the theft of emails from a UK-based TV station in 2015.

Though less well known than the Soviet Union's once mighty KGB, Russia's military intelligence service played a major role in some of the biggest events of the past century, from the Cuban missile crisis to the annexation of Crimea.

The GRU has agents across the globe and answers directly to the chief of the general staff and the Russian defense minister. It does not comment publicly on its actions. Its structure, staff numbers and financing are Russian state secrets.

In the same respect, British Prime Minister Theresa May said GRU officers used a nerve agent to try to kill former double agent Sergei Skripal, who was found unconscious in the English city of Salisbury in March. An accusation repeatedly denied by Russia.

For his part, Russian President Vladimir Putin, was himself a former KGB spy, said on Wednesday that Skripal, a GRU officer who betrayed dozens of agents to Britain's MI6 foreign spy service, was a "scumbag" who had betrayed Russia.

"This pattern of behavior demonstrates their desire to operate without regard to international law or established norms and to do so with a feeling of impunity and without consequences," Foreign Secretary Hunt said.

Moreover, the United States sanctioned GRU officers including its chief, Igor Korobov, in 2016 and 2018 for attempted interference in the 2016 U.S. election and cyberattacks.