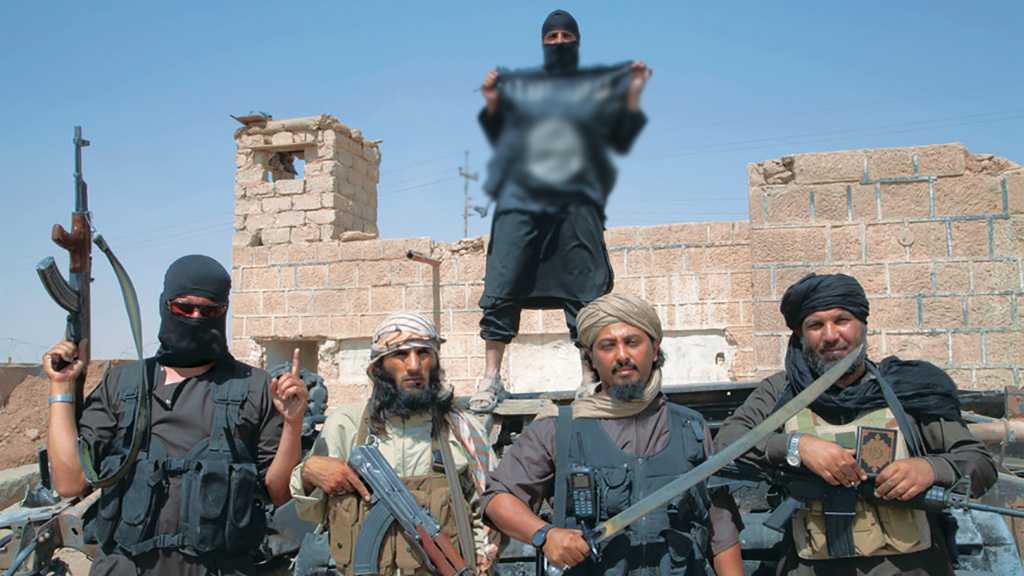 The Wahhabi terrorist group Daesh [Arabic acronym for “ISIS” / “ISIL”] said one of its leaders in Egypt's Sinai Peninsula had been killed.

The group's Aamaq news agency announced the death of Abu Hamza al-Maqdisi late Monday, calling him a "martyr" without saying where or how he died. A photo of a young, smiling, bearded man accompanied the report. Daesh said he was killed recently, without specifying the day.

Egypt has been battling militants for years, but the Sinai-based insurgency gained strength after the 2013 military overthrow of the country's first elected Brotherhood president, Mohammad Morsi, whose brief rule was divisive.

In February, Egypt launched a massive operation against militants in Sinai and other parts of the country.