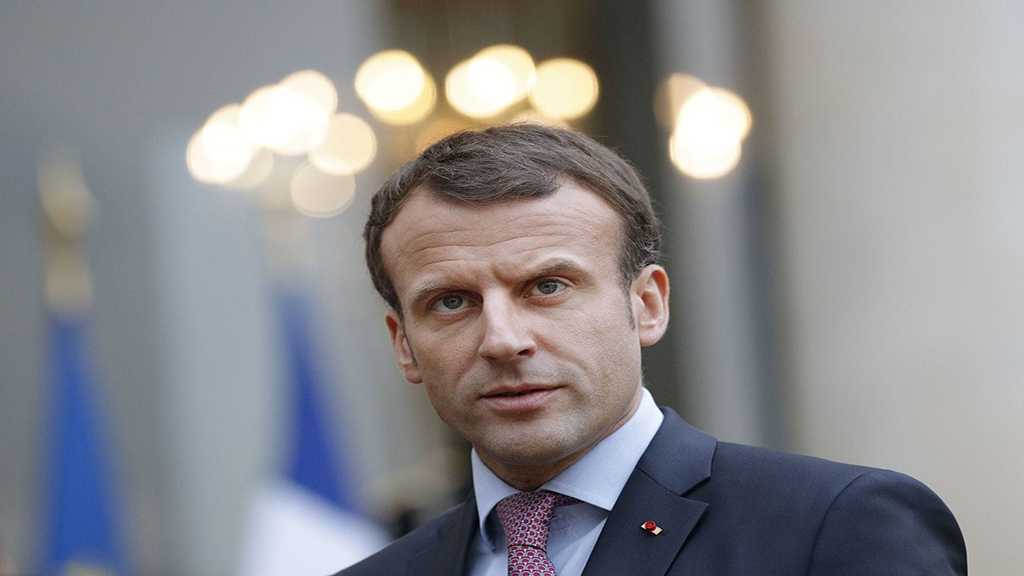 Collomb, one of Macron’s closest allies, offered to step down on Monday but Macron refused to accept his resignation, according to Le Figaro daily’s website.

Two weeks ago, Collomb announced plans to quit the government and run for election as mayor of the city of Lyon in 2020, and indicated he would resign following European Parliament elections in May 2019.

Le Figaro said Collomb, 71, did not want the interior ministry to be destabilized by his decision to run again for mayor of Lyon, a post he held from 2001 until 2017.

The paper added that Collomb said that Macron had decided to keep him in his post. The interior ministry and the presidential palace could not immediately be reached for comment.