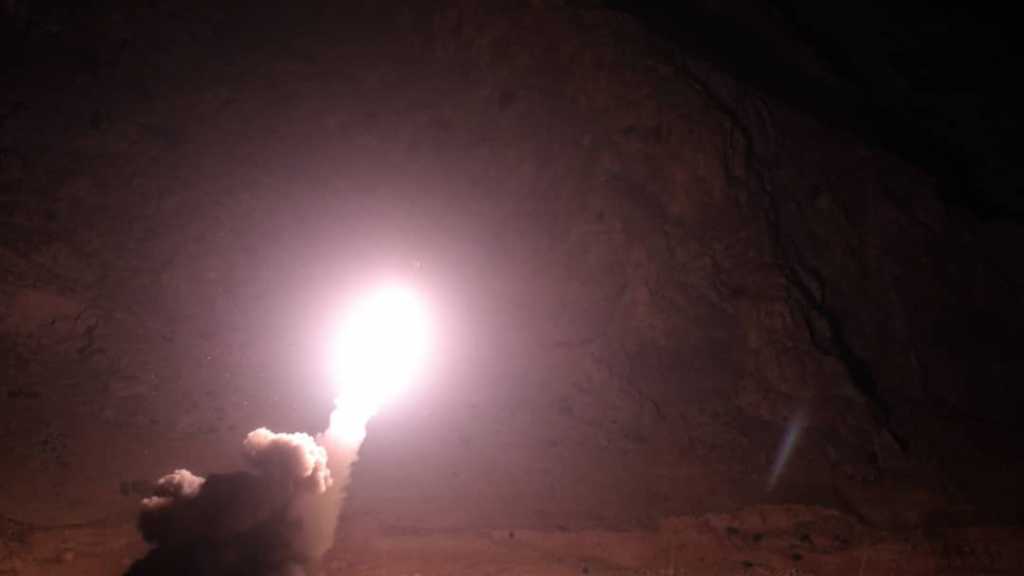 Iran’s Islamic Revolution Guards Corps [IRGC] strikes the gatherings of the ringleaders of the recent terror attack in the southwestern Iranian city of Ahvaz with several surface-to-surface ballistic missiles in an area east of the Euphrates in Syria.

According to the statement, the strike took place in early Monday by the IRGC’s Aerospace Division, killing and injuring a large number of Takfiri terrorists and ringleaders of the September 22 attack.

At least 25 people were martyred and at least 60 others injured after gunmen attack a military parade in Iran’s southern city of Ahvaz.

According to a statement by Iran’s Intelligence Ministry, its forces found the hideout of the terrorists involved in the attack, and arrested 22 elements in connection with the incident.

Iran has blamed the kingdom and its strongest regional ally, the United Arab Emirates [UAE] for the attack.
Iran’s IRGC said the terrorists behind the Ahvaz bloody attack will face deadly and unforgettable vengeance in the near future.

“We will take revenge for every drop of the Ahvaz [attack]’s martyrs’ blood from the domestic and foreign elements behind this incident,” he had said, noting, “We warn the Saudi and Emirati regimes that you cannot endure sustain the blade of our vengeance.”