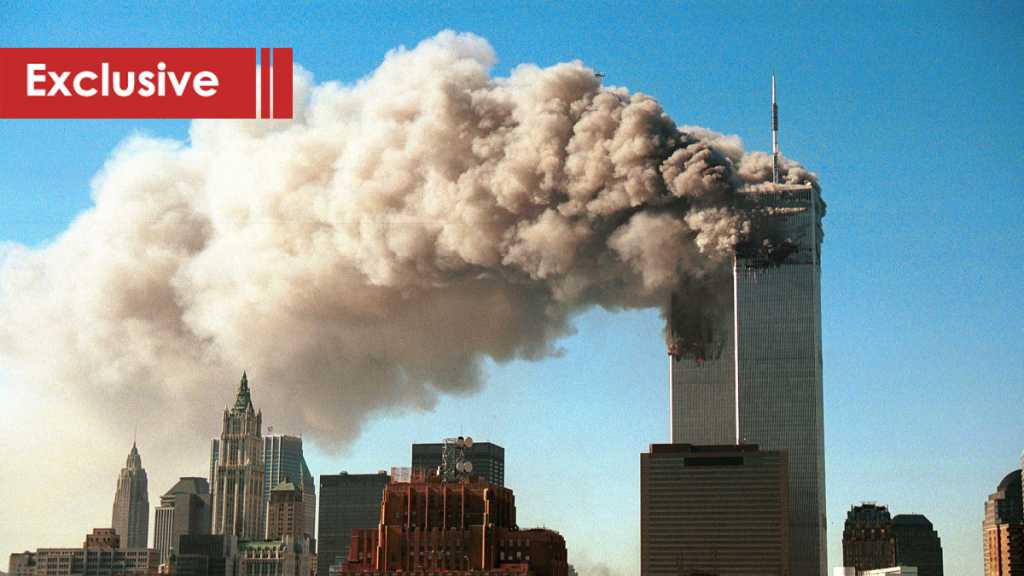 About 17 years ago, I received a call asking me to report to duty and was advised to implement security protocol directives upon arrival to the workplace. My superior’s tone was one of urgency; this was, obviously, not a drill. The United States was under multiple attacks. At that point, no one knew how extensive the offensives were going to be or for how long they were to continue.

Uniforms were not to be worn. Even security clearance I.Ds needed to be obscured from the general public. Horror could be seen on the faces of people everywhere even at a distance of approximately 9,000 kilometers from where the events were taking place. The first few hours were ones of popular disbelief. Television stations showed people escaping from the thick toxic smoke and unbearable heat by jumping from incredibly high floors. New York’s terror attacks reverberated globally.

Continuous assessment had to be done so as to control the floating level of security measures being taken. Initial reports gathered from various official and non-official agencies coupled by media coverage were the primary sources of risk calculations. Were there going to be more terror strikes? If so, where?

Before long, major US news networks broadcasted information that should have been normally derived from official statements. Only, they preceded those statements. Eyebrows were raised.

Then, as we watched Fox News which was hosting guests on the phone while showing a live feed, the mentioning of “Middle Eastern terrorists” became a reporting pattern. They started infusing the Middle East in this event within an hour of its occurrence. It was as if the culprit was chosen way ahead of the crime.

Out of all the guest speakers who participated in the coverage, one particular “specialist” sounded very off. He laughed several times during his commentary; his tone did not fit that of a person who should be terrorized or angry.

The pace of events picked up; the towers crumbled down. It was difficult to believe that an aircraft, even if flying on full tanks, could bring down an architectural structure as wide as either of the twin towers; let alone having struck it in the upper floors and not in its base.

The following 24 hours were ones of grief over the number of casualties; the shock of the event kept my colleagues and I from noticing that we hadn’t slept or even rested for a long time. Necessary coordination with various security organizations kept phone lines busy almost continuously; I had never seen a backlog of emails this big before. A relief shift took over and we were free to go to our homes.

The last event of the day for me, which turned out to be the most significant on a personal understanding level of the events, was a little chat I had with a UN liaison officer on our way to the parking lot. I was telling him how the cc camera footage at the departure gates will show the hijackers. His reply was that it would be more beneficial to check the footage of the airport ramp security cameras designated for watching the handling of the four airplanes and also a log of where these airplanes had been technically serviced in the recent hours or days prior to the attacks. He said the same manufacturer of the four airplanes also manufactures highly advanced navigational systems for cruise missiles.

I saw the gentleman again after a few weeks and we touched on the topic. His view was that 9/11 was the perfect excuse for the American military-industrial complex to make an obscene amount of profits. He also pointed out that, as a matter of principle and from an intelligence point of view, the abundance of conspiracy theories that invaded every kind of media confirmed that higher powers were at play; powers that controlled media.

That was all during 2001. Now that all these years have passed and so much more concrete information surfaced, even the most simple-minded spectator of events can deduce who were the real perpetrators of the event that shook America’s public, but not its policymakers. Let us consider the following:

Larry Silverstein, a man known for his strong links with Zionism bought a 99-year lease of the World Trade Center a few months before 9/11. Then he quickly bought insurance against terror attacks. Sounds like the man had inside information about future plans.

Boeing, the company that supplies the air-launched generation of Cruise missiles (AGM-86) with navigation systems is the manufacturer of the four aircraft that acted exactly like Cruise missiles during the attacks. One wonders if the Boeing-757 and Boeing-767 aircraft types can be fitted with upgraded navigational systems designed by the same company. Boeing is said to be owned and operated majorly by Zionist Jews.

The group of men caught celebrating from a distance while the, possibly remotely guided, aircraft hit the WTC were “Israeli”. They were arrested and had their advanced surveillance equipment confiscated. In a television interview after their release, one of them confessed to having been there to “document” the event. How did they know that the event was going to take place?

Osama Bin Laden, the man who assumed responsibility for the terror attacks was a Wahhabi who implicated Arabs and Muslims. The two groups are the historical prime targets of Zionists; he gave them a gift.

Wahhabis have proved to be “Israel’s” biggest regional supporters in the past decade and Bin Laden was the receiver of US financial and military aid for many years during the Soviet invasion of Afghanistan. Would such a man not make any statements that serve the ambitions of his masters?

The second generation of Al Qaida, “ISIS” and Al Nusra, have had their top operatives in Syria airlifted to safety onboard US military helicopters as per CIA orders. These mercenary Wahhabi terrorists are the people who have allegedly executed 9/11.

A thousand conspiracy theories orbit around every one of the above facts. Their abundance causes the public opinion to dismiss the reality as an absurdity; the plain and obvious truth is, therefore, missed. This is the operating style of Zionists whose spokesman, Netanyahu, admitted on video that they control at least 80% of the American public opinion.

Zionists have no problem with casualties to reach their goals. Jews were sacrificed in Europe so as to found a state in their name. Americans were burned alive in the WTC so as to invade Afghanistan. Kuwait was devastated so as to break the Iraqi army.

Going back to the “specialist” interviewed on FOX News during the live feed of 9/11 - the one who seemed to be unmoved and even happy. Watching the video of the coverage again, it was possible to catch his name. He was Harvey Kushner. The same family name as today’s biggest Zionist in Washington DC, Jared Kushner. Coincidence?

If Zionists are ever good at something, it is orchestrating devastating events at humanity-altering levels.