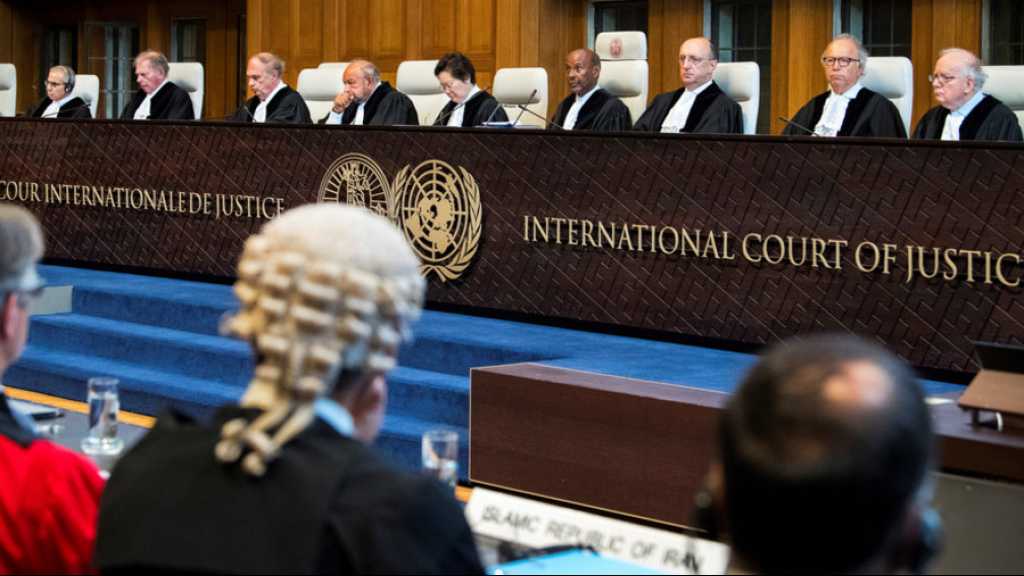 The Palestinian Authority filed a suit with the United Nations’ highest court to order Washington to remove the recently relocated US embassy back to Tel Aviv from Occupied Al-Quds.

The move comes on the heels of the Trump government’s recent series of steps designed to punish the PA, including the closing of the delegation’s office in Washington, severing funding for UNRWA, the UN refugee agency dealing with Palestinians.

The court was quoted in the report as saying that the Palestinians’ case asks its judges “to order the United States of America to withdraw the diplomatic mission from the Holy City of Al-Quds.”

Palestinian Authority’s President Mahmoud Abbas and his top aides have shunned the United States role as ‘mediator’ following Donald Trump's decision to move the embassy to Occupied Al-Quds and formally recognize the city as the Zionist entity’s capital.

The US embassy relocation, however, took place on May 14, the eve of the 70th anniversary of Nakba Day [the Day of Catastrophe], sparking deadly clashes in the besieged Gaza Strip.