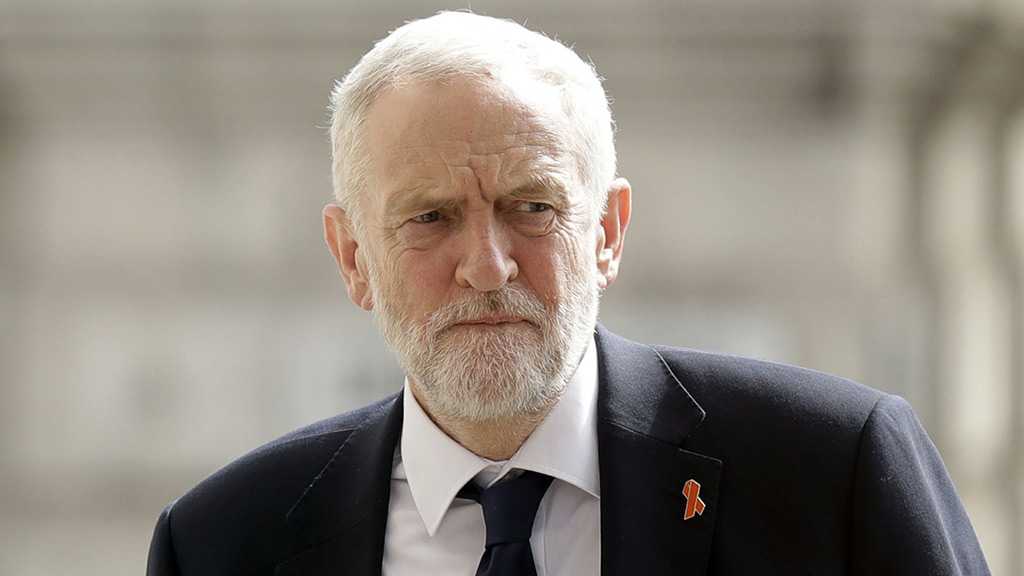 "Let me say a few things regarding the prevention of justice and rights of the Palestinians," Corbyn said in a speech to Labor Party members at the conclusion of the party's annual convention.

He further stated: "Our party is united in condemning the shooting of hundreds of unarmed demonstrators in Gaza by the ‘Israeli’ security forces and the passing of the discriminatory Nation State Law.”

The British official further stated: “The continued occupation, the expansion of illegal settlements and the imprisonment of Palestinian children is a scandal.”

"But a quarter of a century after the Oslo Accords, we are no closer to justice and peace and the Palestinian tragedy continues, while the world stands by," Corbyn added.