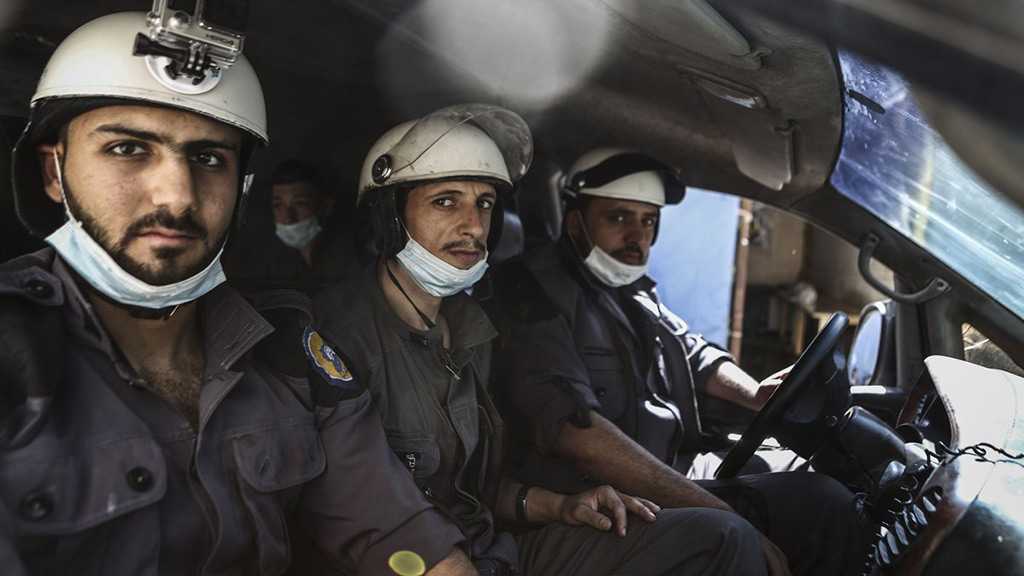 The UK government confirmed on Monday that it had started "resettling" so-called activists of the White Helmets group and their family members from Syria to the United Kingdom.

"Under the well-established practices of the Vulnerable Persons Resettlement Scheme [VPRS], the Home Office is working closely with UNHCR, the Department for International Development and the Ministry of Housing, Communities and Local Government to resettle [to the United Kingdom] the families [of White Helmets activists]," the statement read.

Earlier in September, Russian Ministry of Defense and Russian Foreign Ministry said that the terrorist groups controlling Idlib province in Syria, in cooperation, with White Helmets, were preparing a provocation using hazardous chemicals in case of Syrian army offensive in the province.

"We provide on a daily basis the facts proving that another provocation, which is likely to be carried out by the so-called White Helmets, is being prepared," Russian Foreign Minister Sergei Lavrov said on September 14.