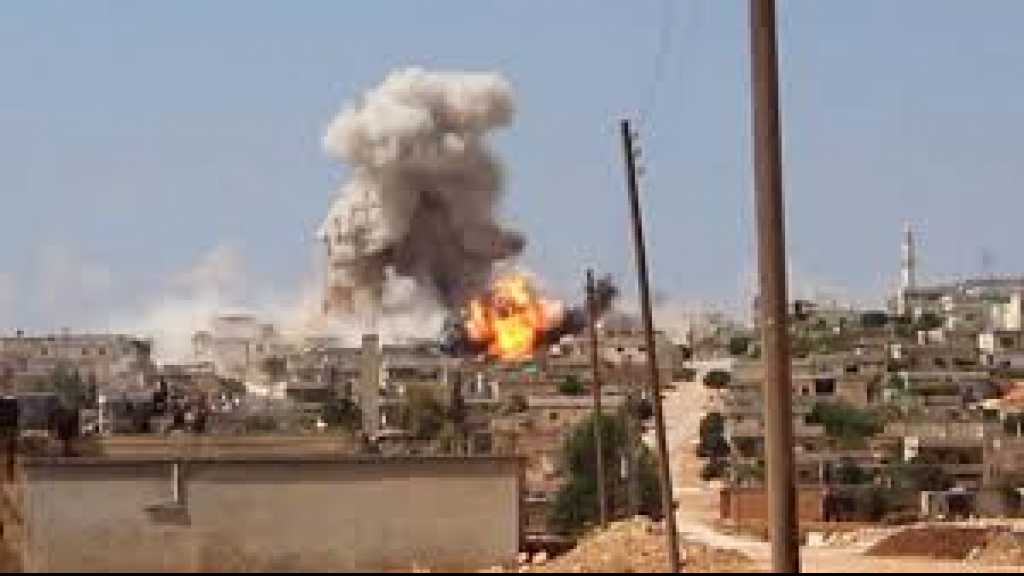 Terrorists have shelled the Syrian city of Aleppo with projectiles.

"Several rockets exploded on the outskirts of the Nile Street. A child has died. A total of 13 people were injured," the source said.

The Russian Center for Syrian reconciliation said Thursday that multiple ceasefire violations had been registered in the Syrian provinces of Latakia and Aleppo over the past 24 hours.

The center added that there were also cases of ceasefire violations in the Idlib de-escalation zone despite the ceasefire regime established throughout the country.

Syria has been in a state of war since 2011, with army fighting terrorist organizations.

Russia, along with Turkey and Iran, is a guarantor of the ceasefire regime in Syria. Moscow has also been providing humanitarian aid to residents of the crisis-torn country.